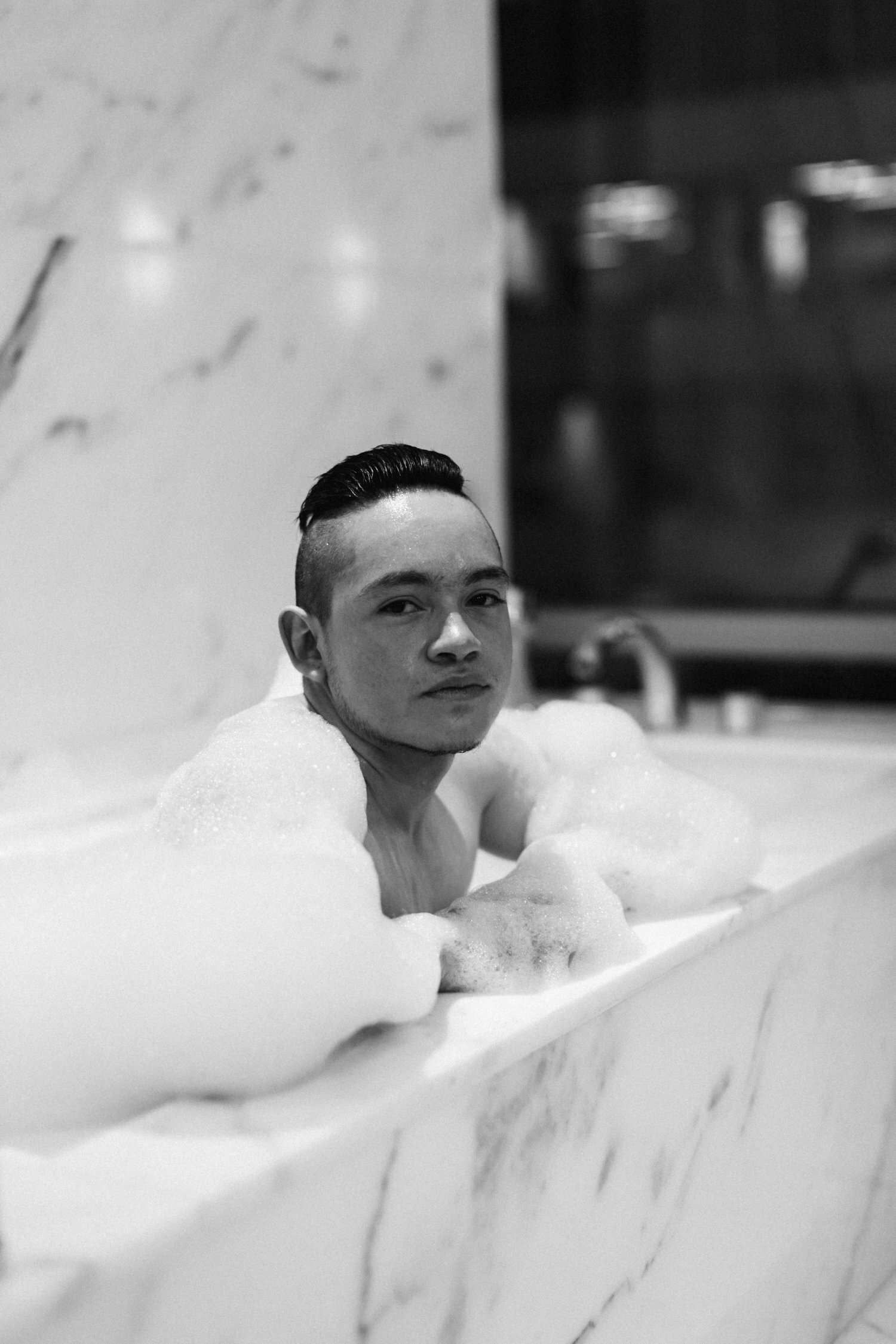 They were baffled that a guy had spoken up...

You have such a unique perspective having lived your life up until recently as a woman. Can you tell me a bit about what your experience has been like seeing both sides?

For me, one of the biggest changes wasn’t necessarily the physical transition from female to male, but the social transition. It’s almost like culture shock. It was one of the hardest parts because I had to learn to socialize all over again. I also don’t get cat-called anymore. Nobody is telling me to smile. I’ve been a bit conflicted about this next part for a while because when it comes to jobs, now as a male, I feel like I am getting offered higher wages. At first, I thought maybe it’s my work experience but it happened almost instantly, right at that line where I was beginning to pass as male. Or the fact that when it comes to technical jobs, people are a lot less doubtful of my skills. Those are some of the really odd and sad changes. One of the best things I’ve experienced while transitioning is that I dealt with workplace harassment at three different places when I was a woman but now it hasn’t happened once in two years.

What does the term “feminism” mean to you?

The definition is equality. It’s men and women being treated the same way. Neither experiencing harassment, preferential treatment, and just a world where there isn’t lingering patriarchy. For me, in a perfect world, that would be the success of feminism. It’s not women being more important, it’s just about equality.

Is my face sweating?

Yeah, is it hot in there?

Do you want some cold water?

I could use a drink of water, actually. I feel like it’s a little bit hotter in here than the last time I was in a hot tub! 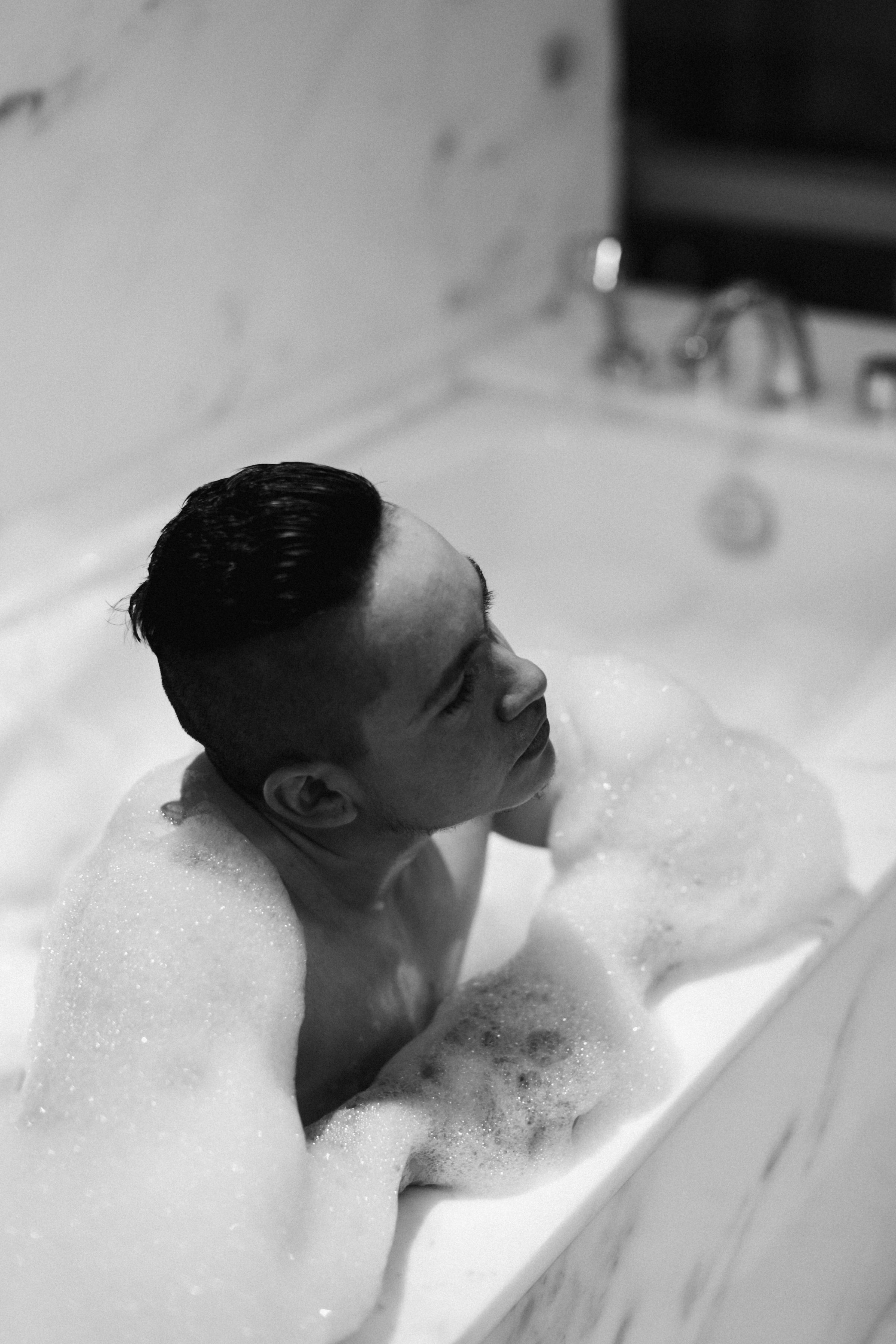 The look they gave me was like...traitor! At the same time, they didn’t know what to argue against me.

I lived as a female for 22 years so I’ve never gone around and said, "I’m a man!" I recognize that I’m transgender so I would say I am a new kind of man. I will never be a biological male. I don’t really have an answer to what being a man needs to be. As I said, the societal things are the biggest changes I’ve dealt with. For my definition, it’s about being a good human being. The feminism part comes in with my friendships with both men and women. I’m so aware of the things that go on.

If I’m hanging out with a group of buddies, especially if they don’t know that I’m trans, I hear a lot of objectifying conversation. I once heard a group say that feminism is bullshit, and I was like, woah-woah-woah. I don’t think I outed myself but I just gave stats and said we’re not currently living in a state of equality and feminism is about reaching that balance. Nobody wants to “overpower” you.

The look they gave me was like...traitor! At the same time, they didn’t know what to argue against me. They were baffled that a guy had spoken up because it’s not a conversation that would generally happen amongst cis-gender straight males. That was a big eye-opener for me, that guys actually think feminism is bullshit and women are out to take over.

My friend Gus always tells me: you don’t want to get punched in the face. As a female, if I saw harassment, I would speak up about it. But now, if I find myself at a party or on the bus and I see someone being harassed and I speak out about it, I risk being punched in the face. That’s happened a couple of times. The last time, I waited until it was my bus stop, and then I approached this group of men and I said, you don’t harass women like that, and went on a rant. They didn’t know what to say. Then I got off the bus. I have to pick my battles because I risk my own safety. It’s odd sometimes. 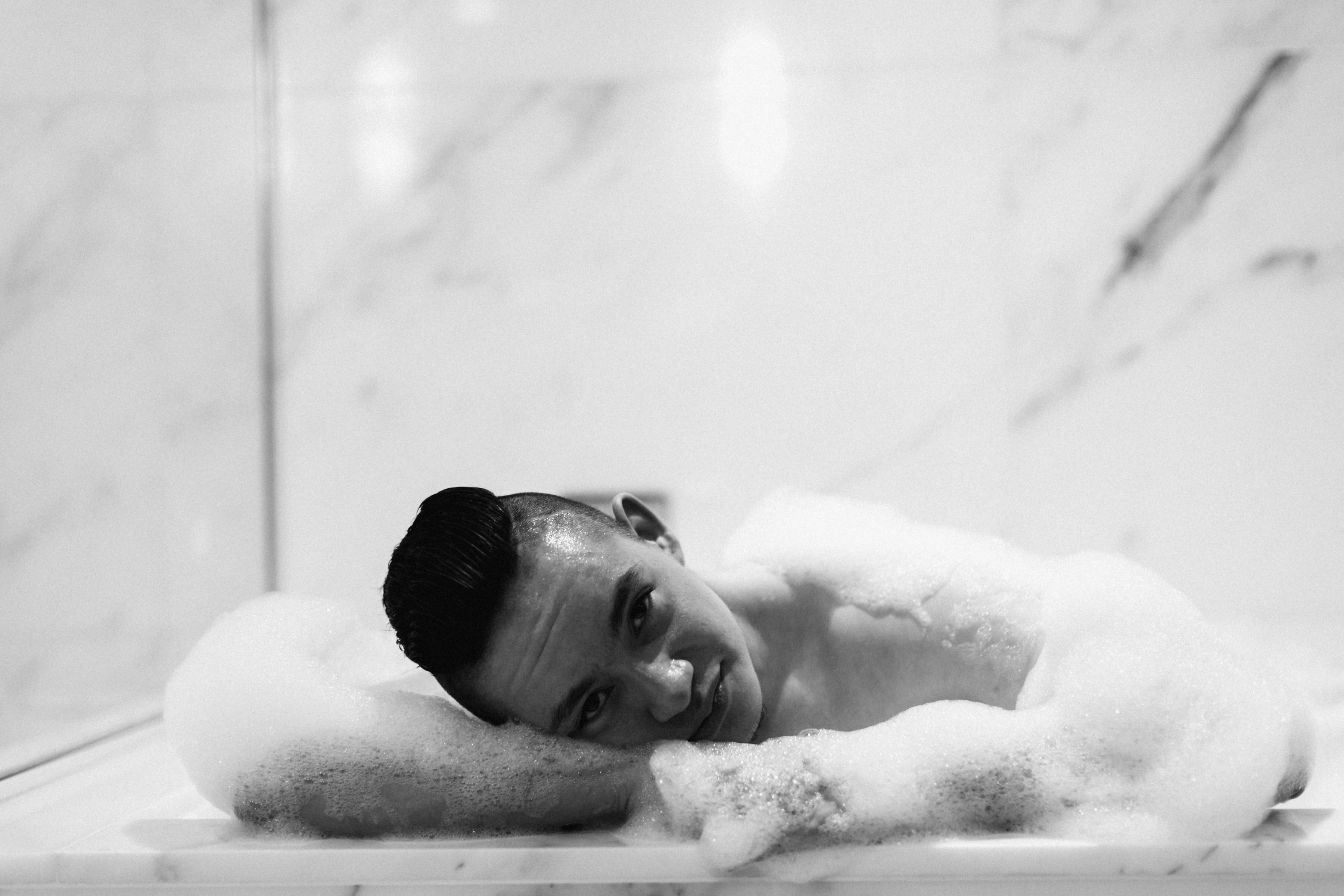