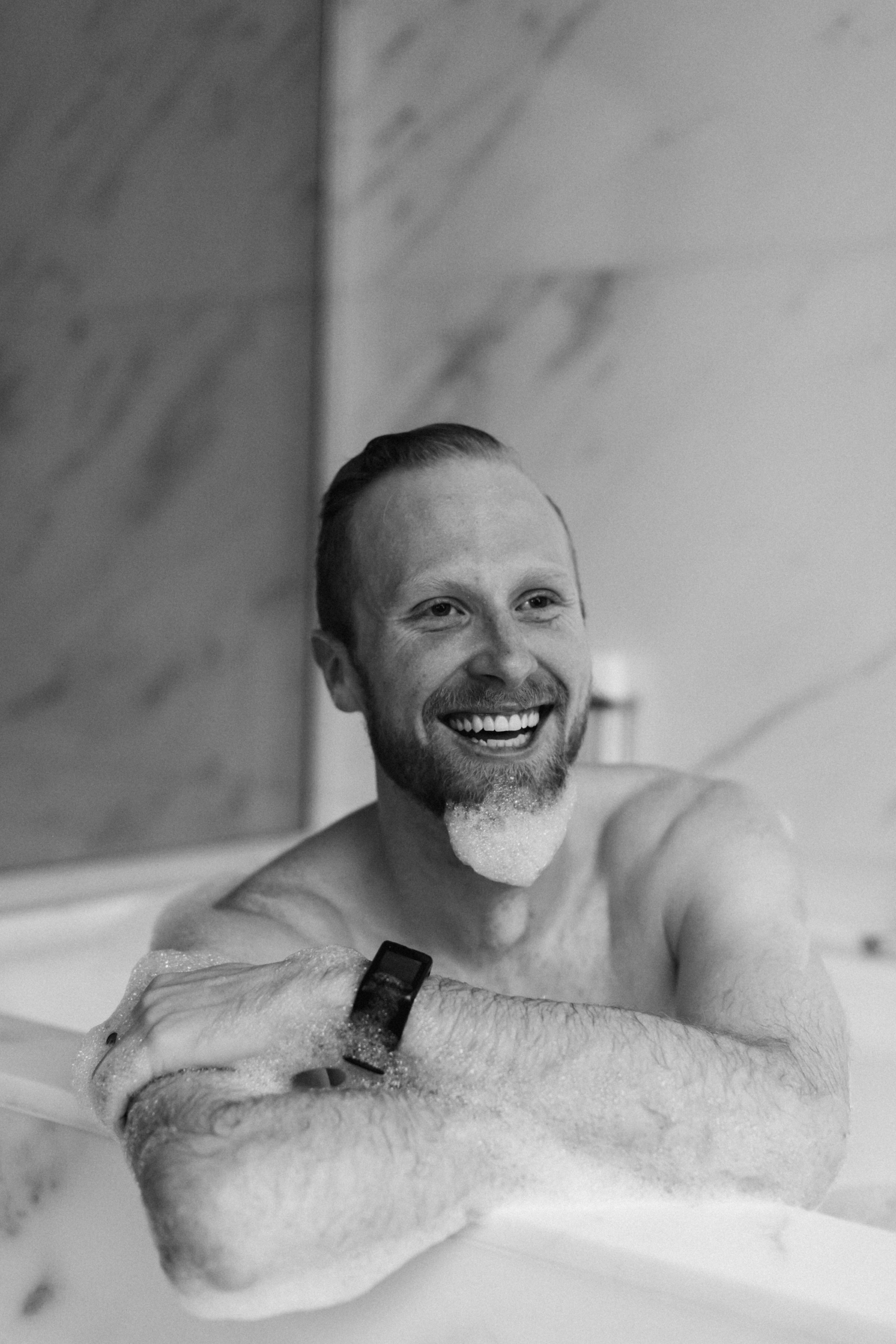 I think #MeToo made guys wake up a bit and say...holy fuck!

How does masculinity fit into a “future is female” world?

I don’t think masculinity is ever going to go away nor do I think it should, but you have this very archaic idea, perception, or version of masculinity which is kind of the G.I generation version of it, which is that stoic masculinity. It all boils down to men becoming terrible communicators. These men are taught and given situations and examples of “good men” that don’t show their emotions and don’t talk about their feelings. They suppress everything and it’s a pretty emotional crippling life path to go down. I think that’s why you see so many men that are emotionally damaged and can’t communicate with their kids and spouses, and don’t have any friends and take it all on their shoulders thinking that they don’t need to ask for help: I don’t need to voice when I’m hurting, I’m just going to suppress it all and it’s going to be fine. That’s what my parents and my grandparents would have seen as masculinity. Have you ever seen the movie Red Dawn?

Wolverines! No? Does that mean nothing to you!? That to me is like the stereotypical version of stoic masculinity. I watched this movie a little while ago and I thought it was hilarious because of what these guys are portraying as examples of “how to be a man.” It’s brutal.

There is one situation where the older brother punches his younger brother and yells: don’t cry, don’t you ever cry! And I’m like, holy fuck! That’s terrible advice. I think this old world view of stoic masculinity is hopefully changing. I think guys are starting to realize that this isn’t okay for their future.

In this world right now, I don’t think masculinity is going to go away but I think it is changing and there will be a bit of a revolution because there are so many amazing women out there doing amazing things and showing that equality is there. I think that’s the way it’s shifting.

And to your point about individuals utilizing "girl power" and pushing it, I think they are definitely making money but I think a lot of young girls are benefitting from it too. It’s just using that communication ethically and for the right reasons. If people are making money off “the future is female” paraphernalia, that’s where the world is. Nothing happens unless money is being made. Hopefully, it will be used for good.

Guys are told to get muscles, be confident, be forward, and if you get into a fight along the way, good! That’ll just get you the girl faster. It’s bullshit. It’s such fucking bullshit. 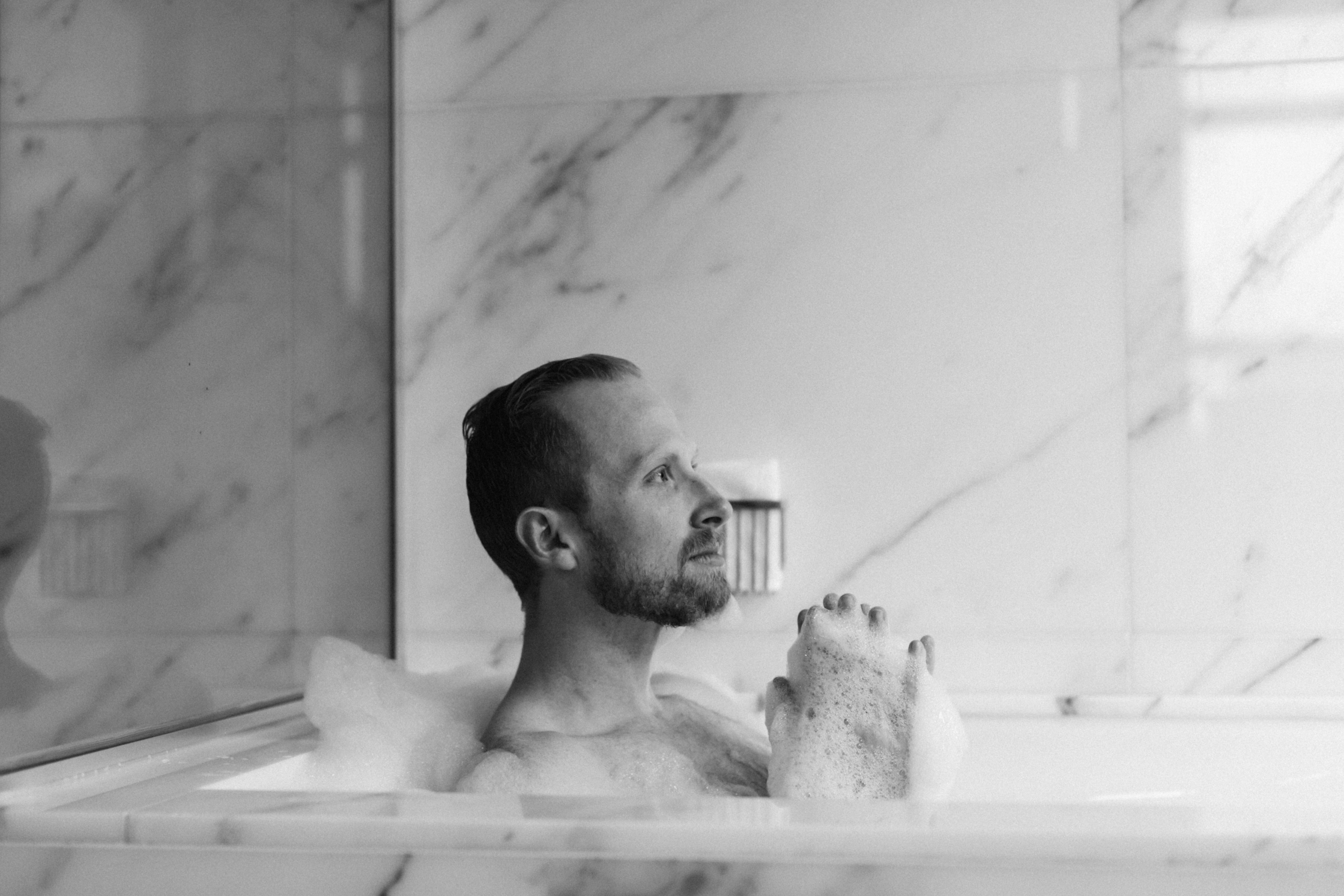 I think it’s so interesting because if you had asked my grandfather to answer this question, he would give you a very finite definition of what it is to be a proper, strong man. Now, I don’t think you can put us into a box anymore. There are so many versions of what’s appropriate because people are realizing that it’s not a one-size-fits-all. My version for what is a man and what a good man is, should and will be completely different than other men.

What is that version?

I think it’s very similar to what it means to be a good person. When you throw the sex in there, there are a few caveats and distinctions, to attract a mate, for instance. For the most part, it’s living my values and being someone that people can depend upon. I think what you’re trying to pull out of people with this question is the latter half, which is what are you told being a good man is?

I was having a lot of fun thinking about this. I think throughout the animal kingdom you have all of these different species that generally follow the same pattern, which is a dominant and submissive pattern. You have these alpha males trying to portray dominance and show off, submissive females running around, and everyone looking to mate. It’s usually the biggest, loudest, most obnoxious alpha male that gets the girl. Unfortunately, nowadays, people are reading way too much into this pattern.

We’re just a bunch of animals!

We are! But guys are told to get the muscles, be confident, be forward, and if you get into a fight along the way, good! That’ll just get you the girl faster. It’s bullshit. It’s such fucking bullshit. But that’s what so many guys believe. There are these books like I Hope They Serve Beer in Hell about these guys trying to use these animalistic tactics to get girls. To an extent, these tactics can attract a mate, but they can’t keep them. Good fucking luck, you’ve better have more substance than that, bro. Or else you’re fucked—and not in a good way, not the way you want.

How do you raise boys to not fear, but respect, women?

I think seeing is believing. Again, if you have a boy growing up with an alpha male father, with that stoic version of masculinity and an overtly submissive wife whose made to be seen and not heard, that’s going to be a hard individual to convert and explain, hey, did you know that girls have equal rights?

I think it’s people, in general, don’t protect time to have deep conversations about what they need for themselves as far as life design, path, and who they are. We spend 16 years doing formal education and learning about the external world, but how many of those years do we spend focusing internally and learning who we are? None! We’re not taught. We’re thrown into this world and told to figure out what job we want. That’s fucked up. Go learn about yourself first. 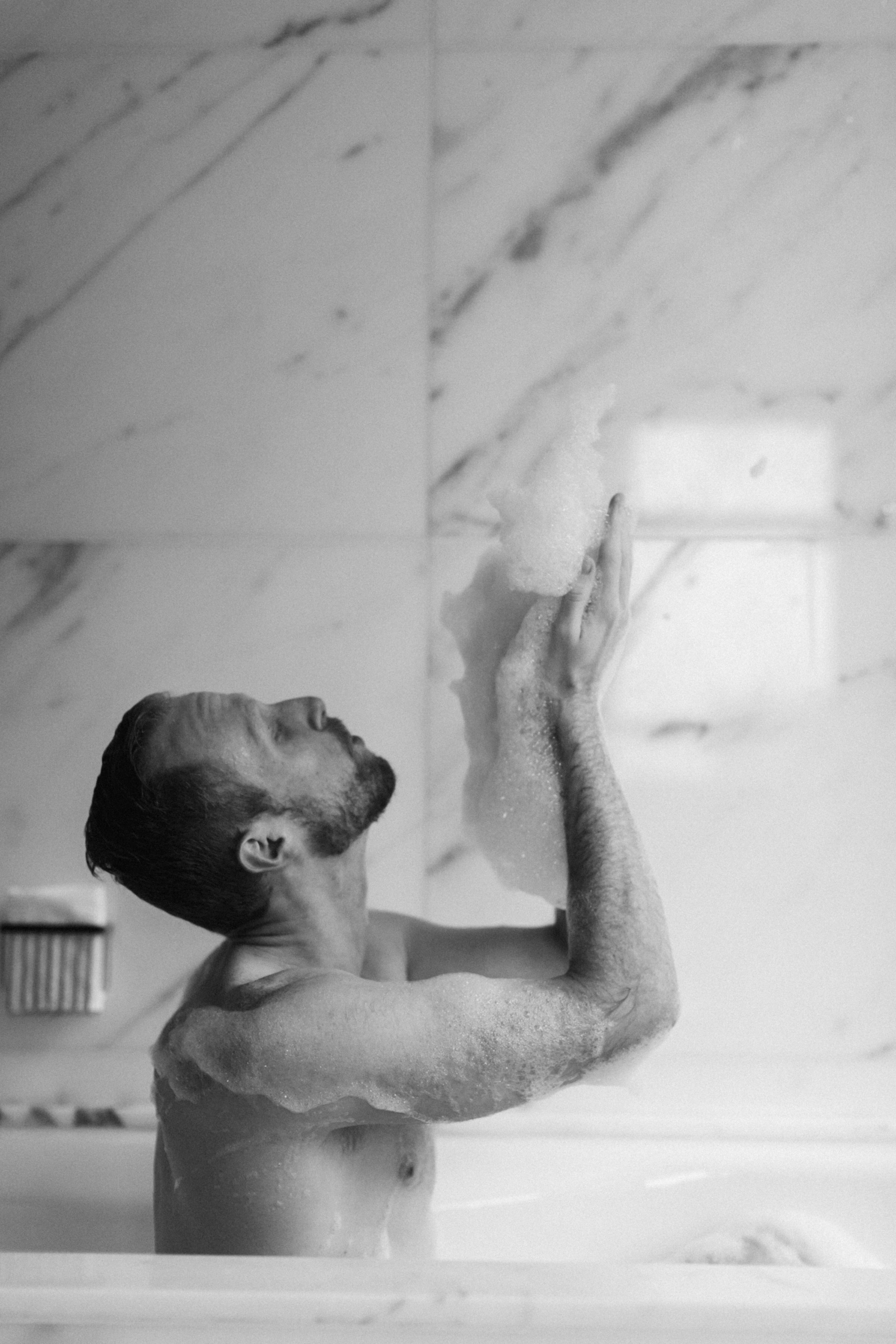 I had no idea that all of these people I knew had something happen to them.

I think it’s great what you’re doing because there have been times where I’ve wanted to jump in the conversation but have not for two reasons.

Two, I didn’t want to get my dick ripped off for saying something dumb or ignorant. This is a new space for guys. Please be patient and understanding. This is new territory. I think #MeToo made guys wake up a bit and say, holy fuck, especially when you have your aunts, sisters, and cousins talking about it. I had no idea that all of these people I knew had something happen to them. 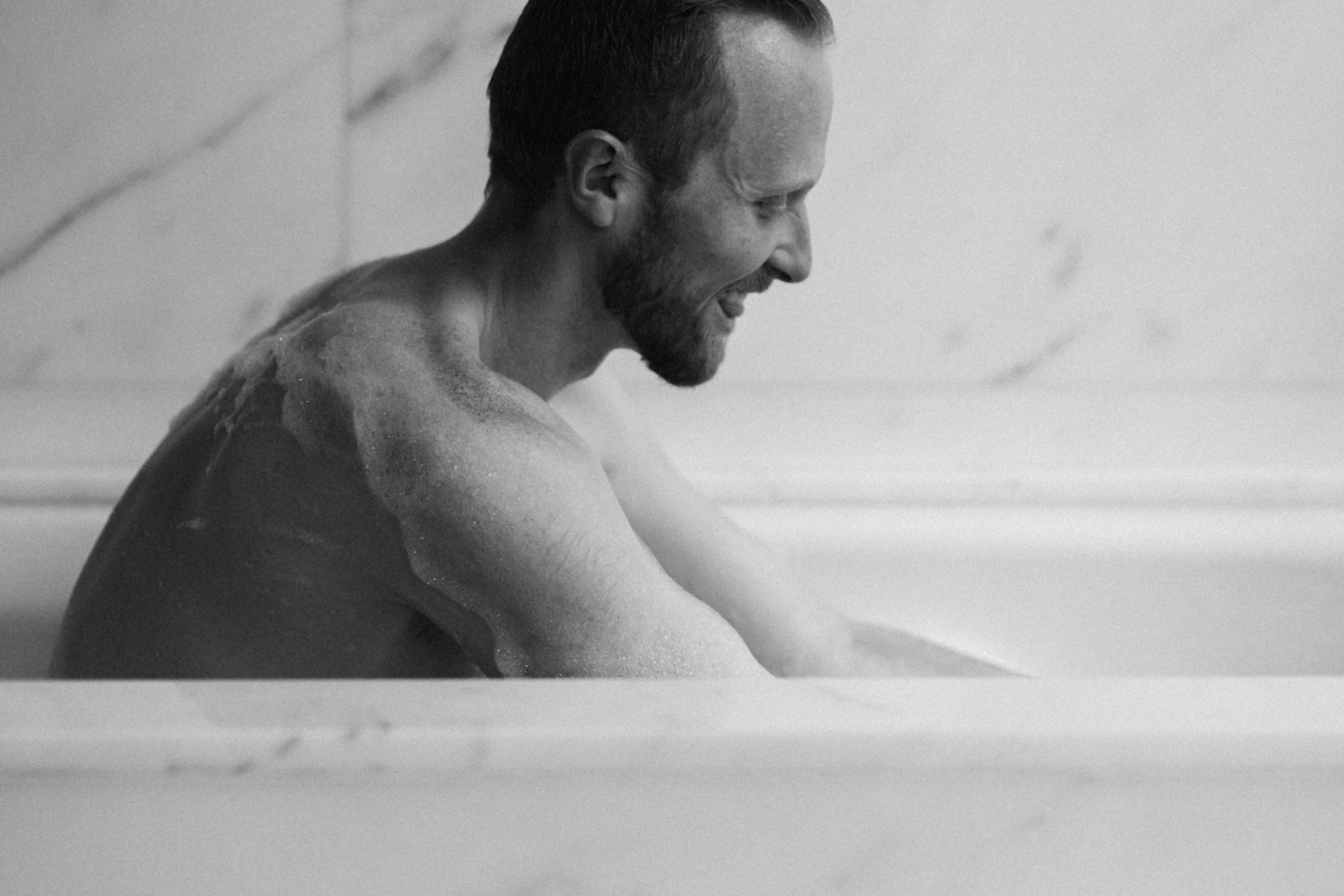