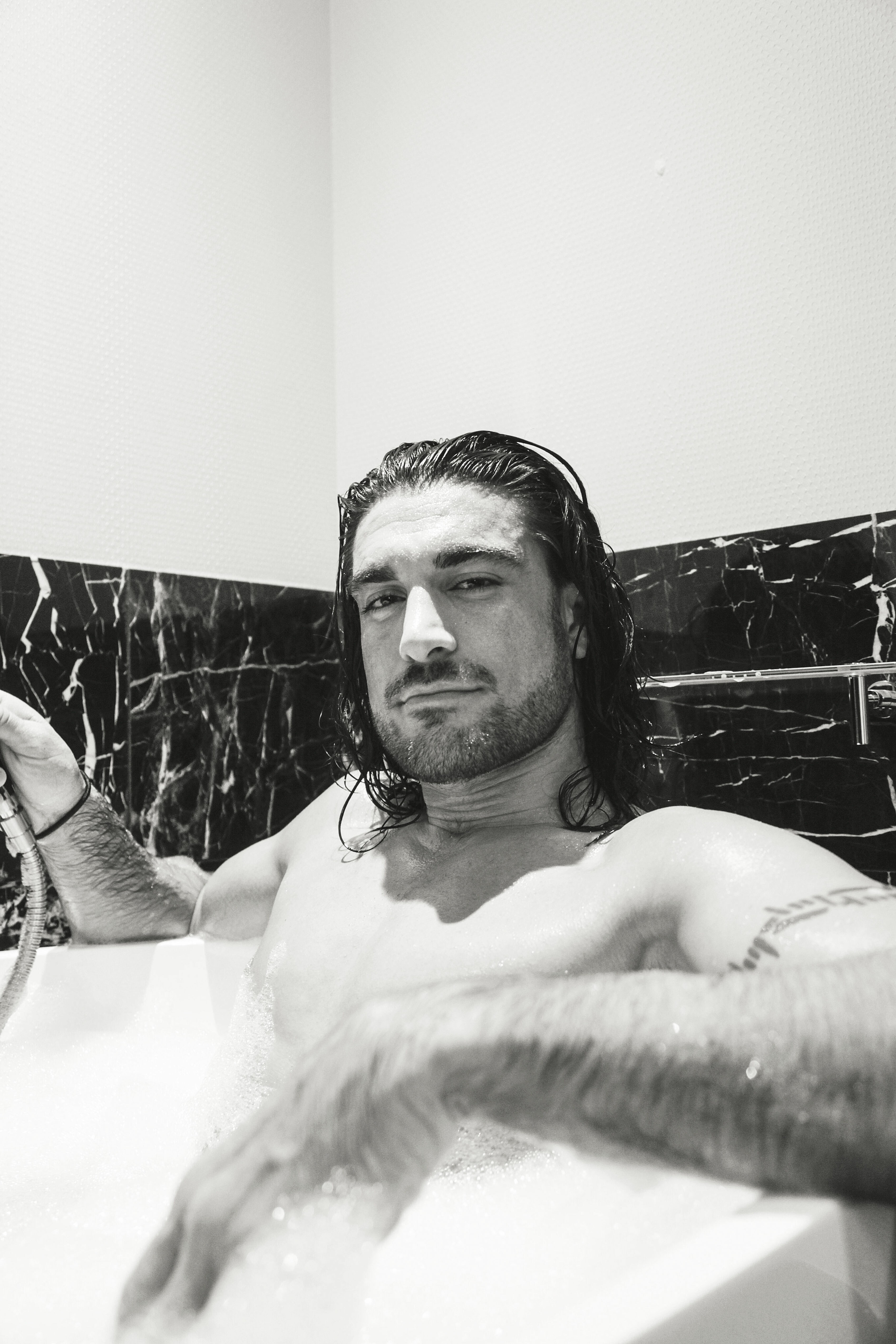 Masculinity doesn’t have to be negative.

Toxicity poisons conversations and situations but masculinity doesn’t have to be negative. It’s about what you do with it.

Not all people see the same thing. On Twitter, when people say mean things—for lack of a better word, but it does feel childish—it’s from a place of their own hurt. A think a lot of the noise comes from the loudest people. I think the majority of the world is on the same page. They understand there needs to be progress and acceptance for different ways of life. It all starts with a conversation. I think it’s the onus of the individual, and as a man, to take notice of how I’m acting and reacting to women. The cool thing about a lot of the men in the gym is that we talk about female fighters like we’re fans because we want to see the best fighters win. Period. I feel obligated to help in any way I can to advocate for equal respect.

Females weren’t really in the UFC until a few years ago and part of that was because the UFC was looked at like human cockfighting, so there was hesitation to add females in regards to any negative knockouts or fights happening in bloody or violent ways. But Ronda Rousey was able to rise up and people started to understand the worth of her as a fighter and athlete. The cream can rise to the top regardless of gender. 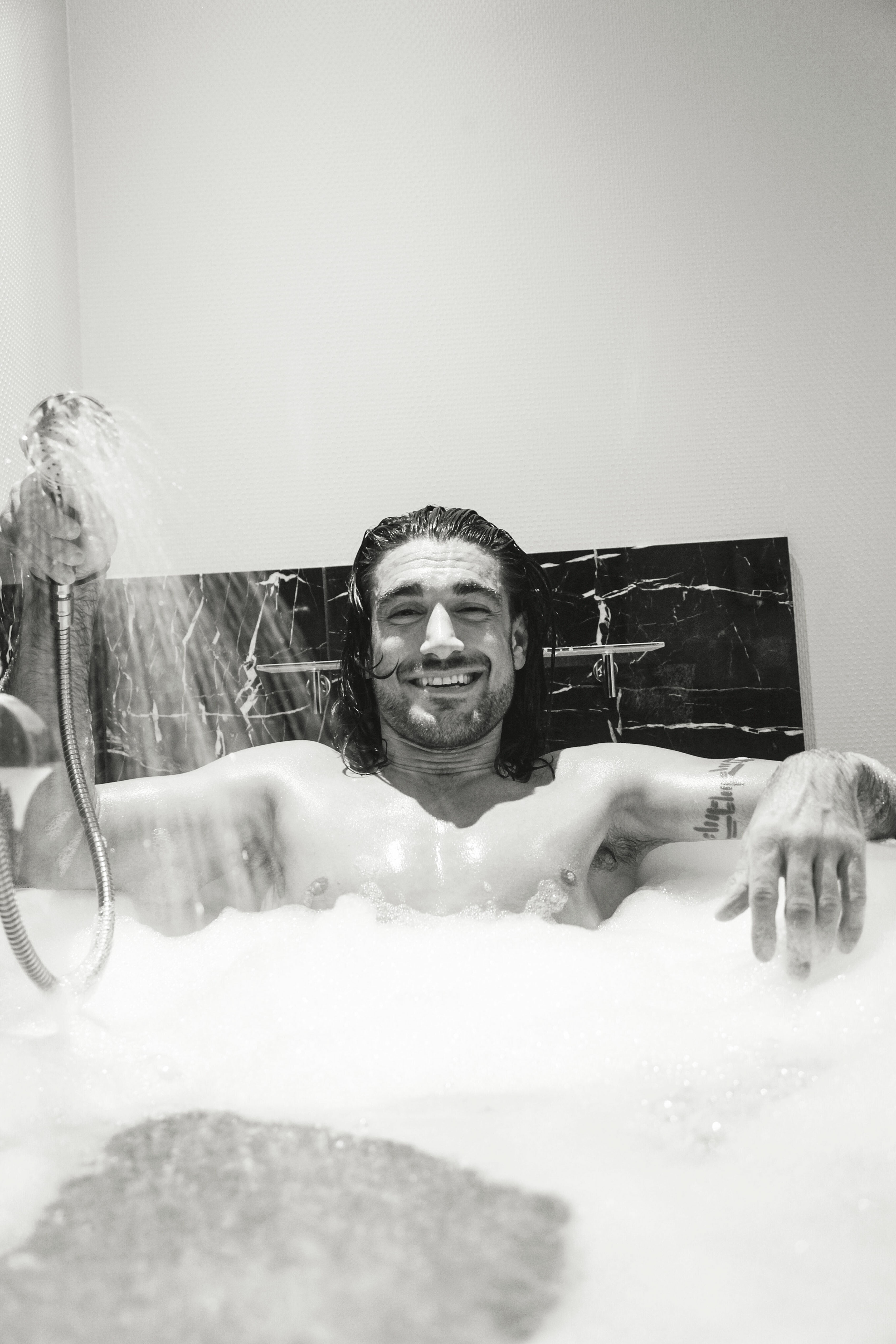 Being a better partner is also my way of understanding women.

I won The Ultimate Fighter and was the first Canadian to do that. For anyone who doesn’t know, The Ultimate Fighter is essentially Big Brother with punching and kicking. After a fight, I was icing myself in two different directions and my girlfriend was icing me, and we fell asleep attached to the hip, icing my body. When I have a bad night, she has a bad night. Being a better partner is also my way of understanding women. She’s a human with different needs and it’s not always about me. Communication is very important.

On my worst day, I could be flatlined in a fistfight, or I could get my hand raised and have this huge weight off my shoulders in terms of all the doubt and questions that definitely happen as a human and as a professional prizefighter. I’m not afraid of the ring, the tub, or the conversation. That's how I look at life. 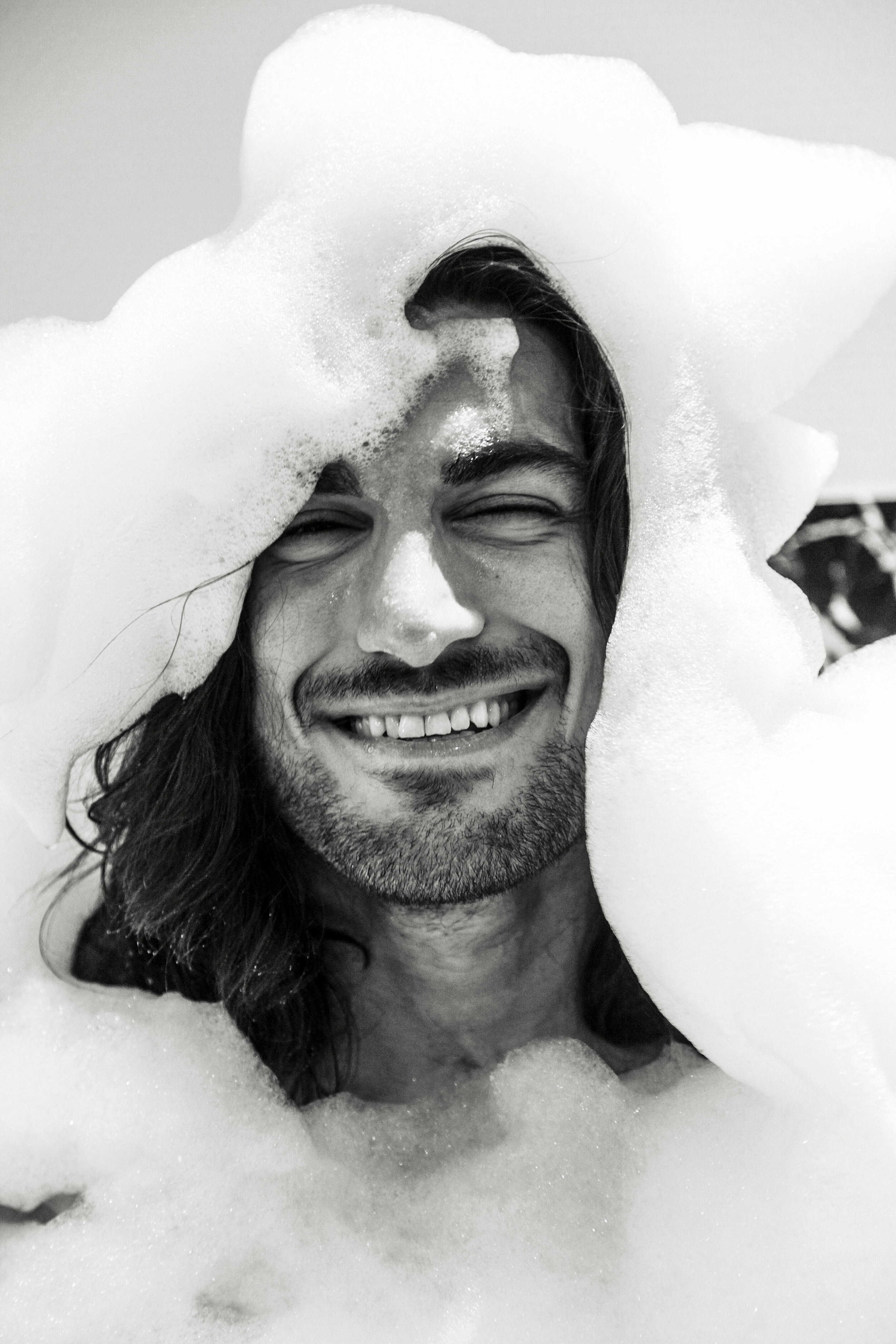 When people say mean things...it’s from a place of their own hurt.