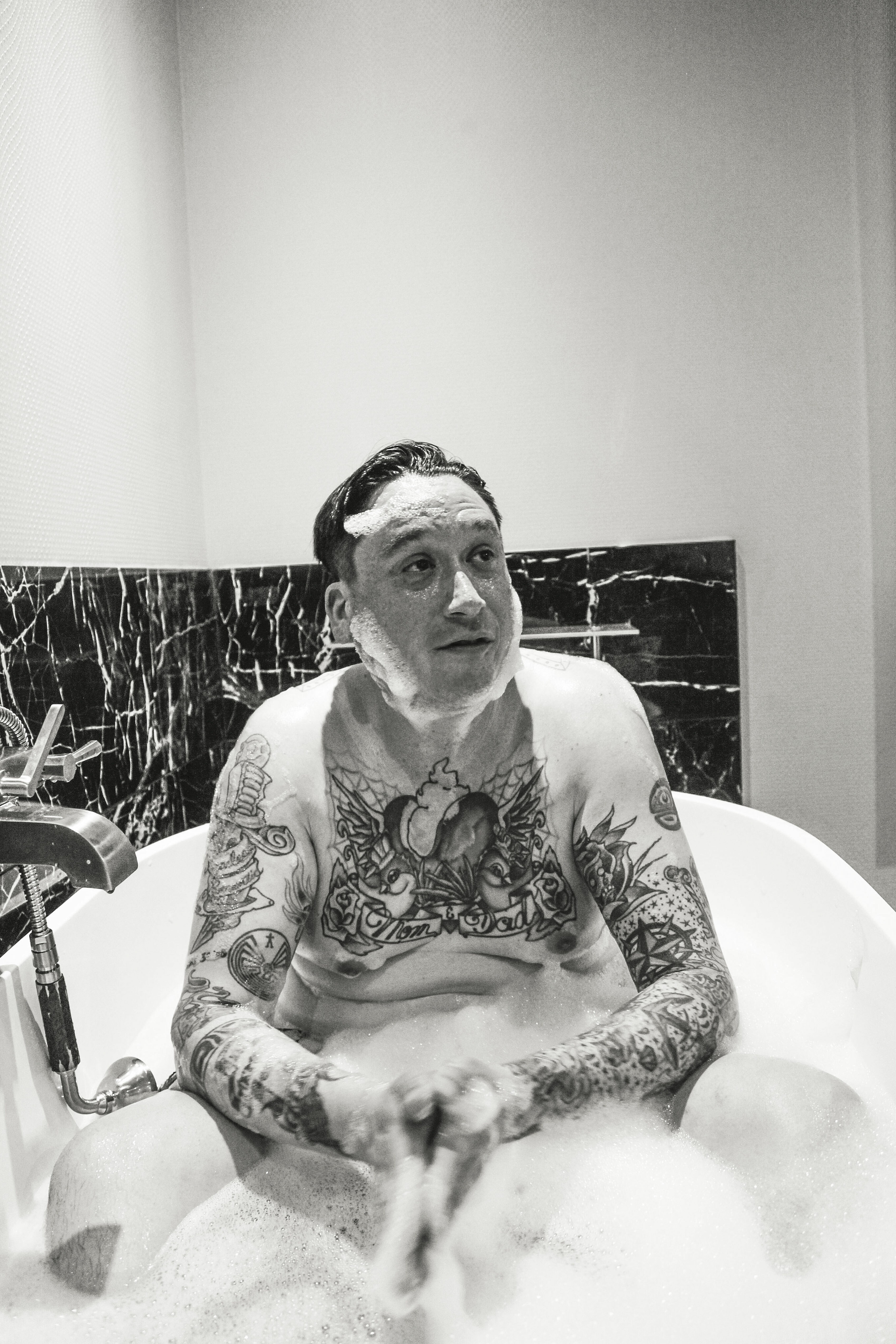 Every single problem on this planet has to do with a lack of accountability.

What does "being a man" mean to you?

As an indigenous man, I understand racism and colonial oppression, but because I’m a man within this society, I also benefit through misogyny that white people get through racism. There is a specific situation where I finally grasped that racism and misogyny are the same tools but they are used to oppress different people. It’s compounded. Black women experience twice the racism and misogyny than I do as an indigenous man. It’s coming to those realizations of how arbitrary gender roles are.

Everything goes back to capitalism, which is about control. As for gender roles, if you think of baking, it is seen as a woman’s activity until it’s a vocation and money is involved. A baker we see as a man within our society. Cleaning is a woman’s job but a custodian is seen as a man’s job. As soon as money and capitalism are brought into it, the focus changes. The gender norms and binary is complete bullshit. It’s made up and it’s wrong.

I started questioning: if my wife builds a house but uses pink tools where does she sit on your gender, feminine/masculine scale? If I watch wrestling while drinking rosé and wearing pumps, where do I fit? As you grow, you start realizing these different things.

What I’m learning now, is that everything is fluid. There are no definitions, there are only explanations. Women are water carriers and men are fire keepers, but if a man is thirsty he'll get his own water and if a woman is cold she’ll make her own fire. 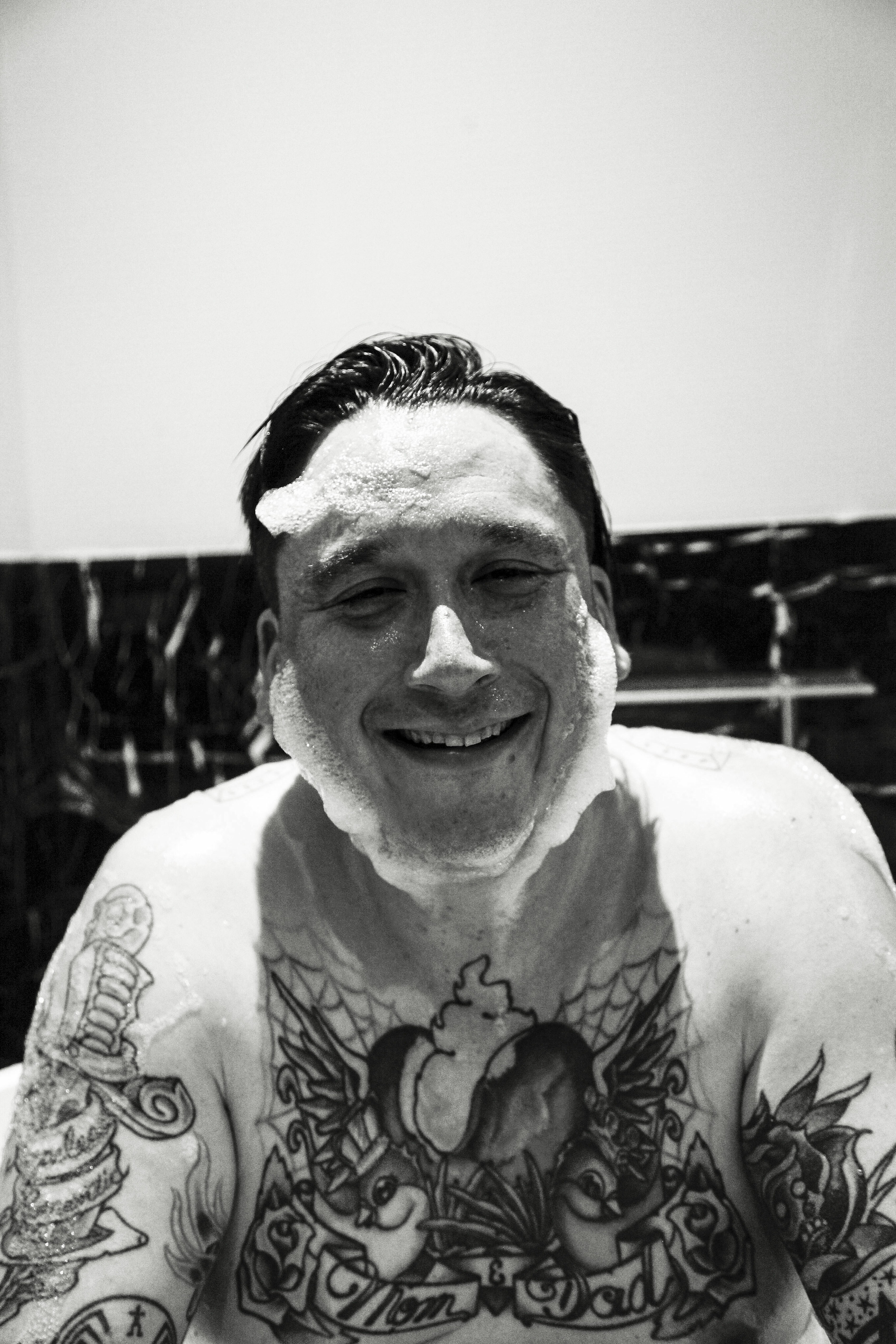 I finally grasped that racism and misogyny are the same tools but they are used to oppress different people.

How do speak to other men in your life about women?

It comes up more often than it used to, which is really interesting. Within the last four years, men seem to be a little more sensitive to privileges and getting checked. The #MeToo movement was a huge wake-up call for a lot of men. And not just the blatant black-and-white sexual assault, but that Aziz Ansari situation where it was this weird line, and all men, all of a sudden, are awakening to like, ‘wow, we were really shitty.’ And men are confronted with all the shitty things they've done for the first time. We’ve never been held accountable. Every single problem on this planet has to do with a lack of accountability. Men not being held accountable for the violence and emotional abuse. I’m still problematic. We’re all still figuring it out and no one can do this perfectly, but as long as we start being more empathetic and having these conversations and opening up and talking about privilege and the benefactors of it, we’ll get to a better place. 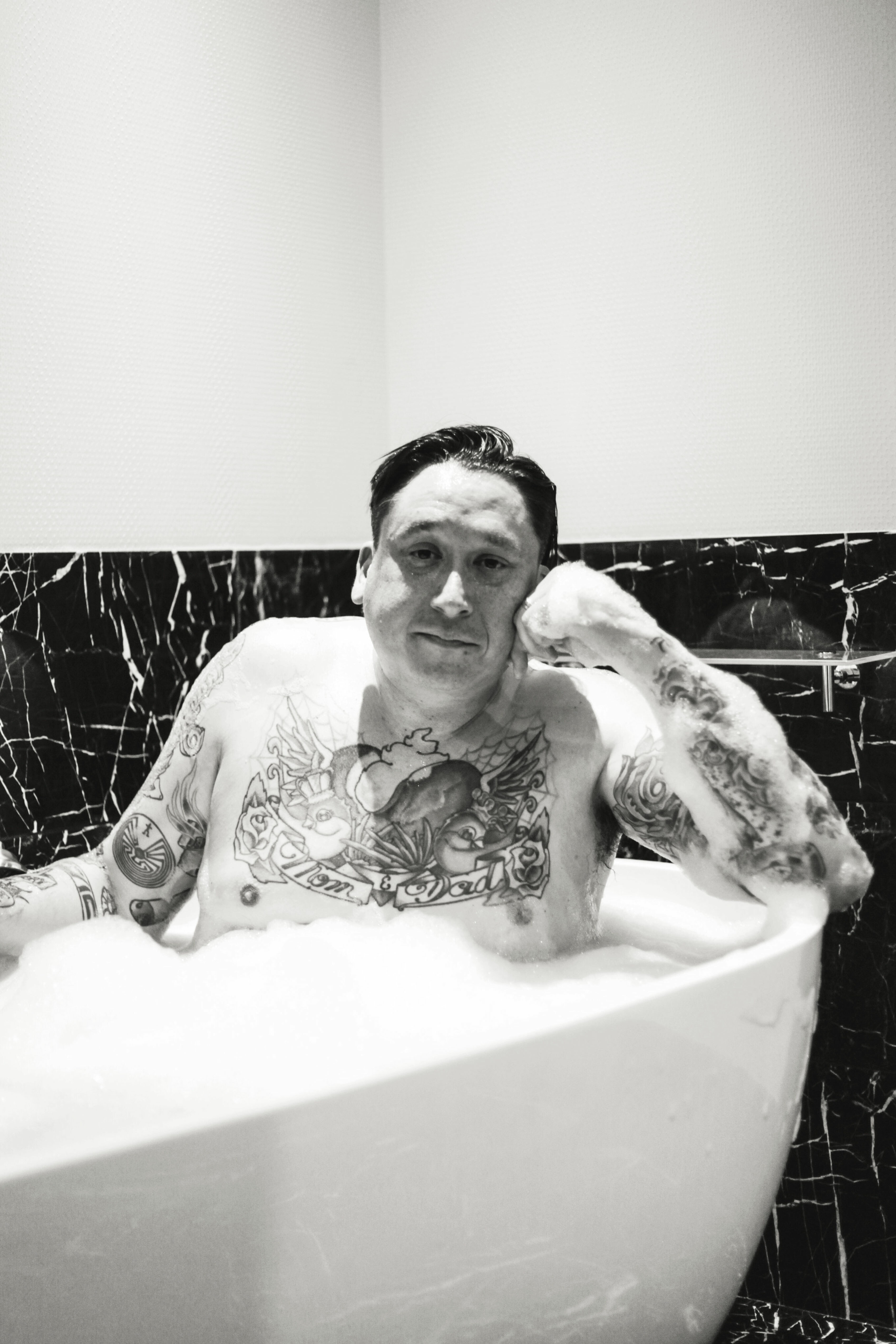 What I’m learning now, is that everything is fluid. There are no definitions, there are only explanations.