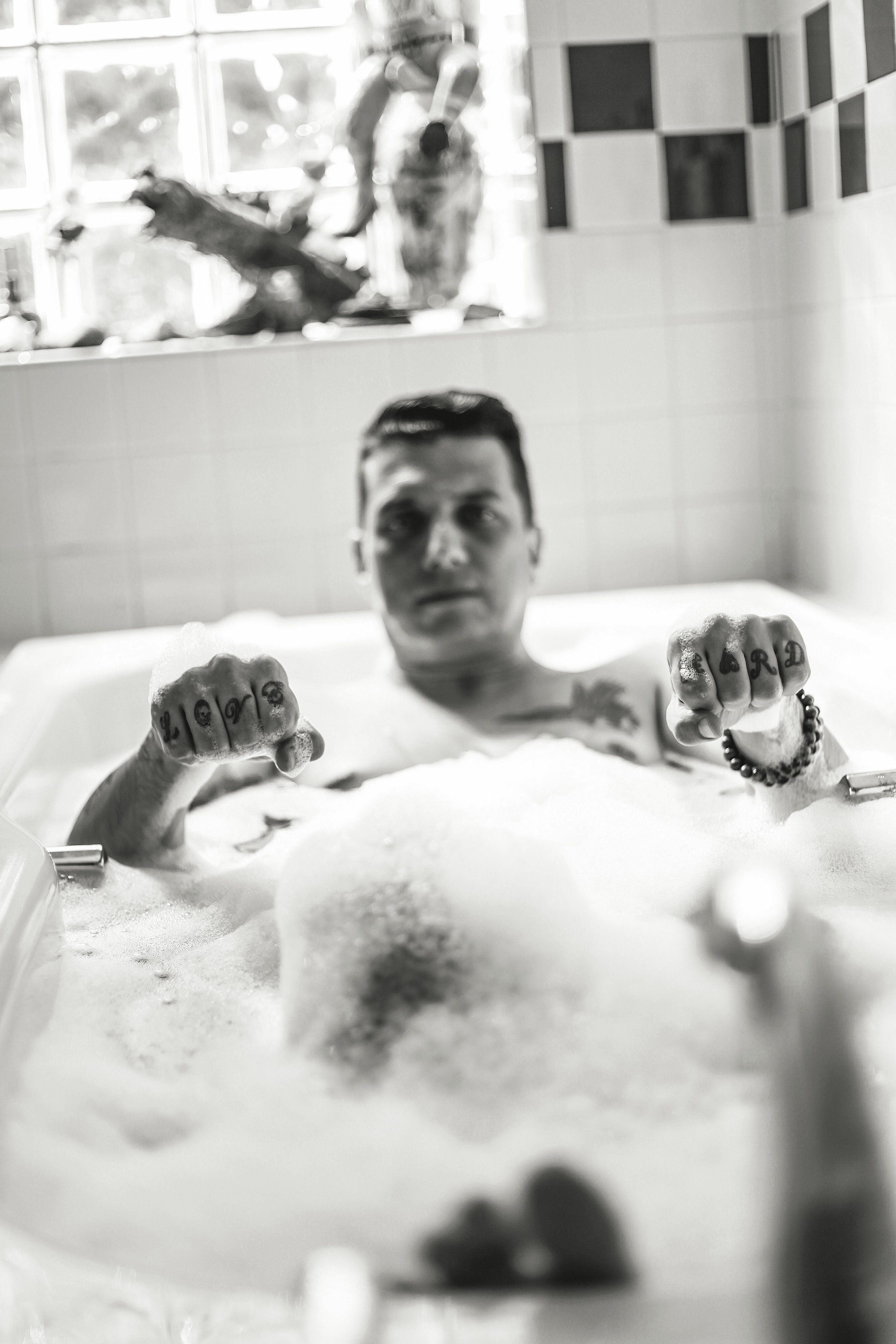 I get really excited about the age-out of a lot of leadership that is toxic, male, and doesn’t know how to adapt.

What does "being a man" mean to you?

I think that sentence is super triggering.

I think that we’re in a place with gender, color, and political beliefs that have been so polarizing, especially in the last decade, and it’s created factions that are making any of the work that we want to do in the other bucket of climate, social justice, food equity, and poverty, extraordinarily difficult because we’re focused on some incredibly important issues, but we’ve taken sides and teams—whether those be red and blue across the border—and then created leaders within those, and then there’s fighting within those groups. There are so many layers of disconnection that we’re living in right now, and then we look to the other side of that and there are a million species that are at risk tomorrow. So how we get unified on anything is more the challenge. All the other issues will start to work themselves out if we’re in conversation, but if we’re not and we’re fully polarized, then there’s a problem.

When I hear, “male leadership,” I think male leadership has failed us dismally for a very long time and a lot of that comes out of a couple of core factors. One of those being fear and the other being imposter syndrome. I think people say: oh, “imposter syndrome,” that’s a nice little conversation, but I think it’s a huge energy that comes from this largely dominant white male situation in which we push each other in a really unhealthy way to have it all. 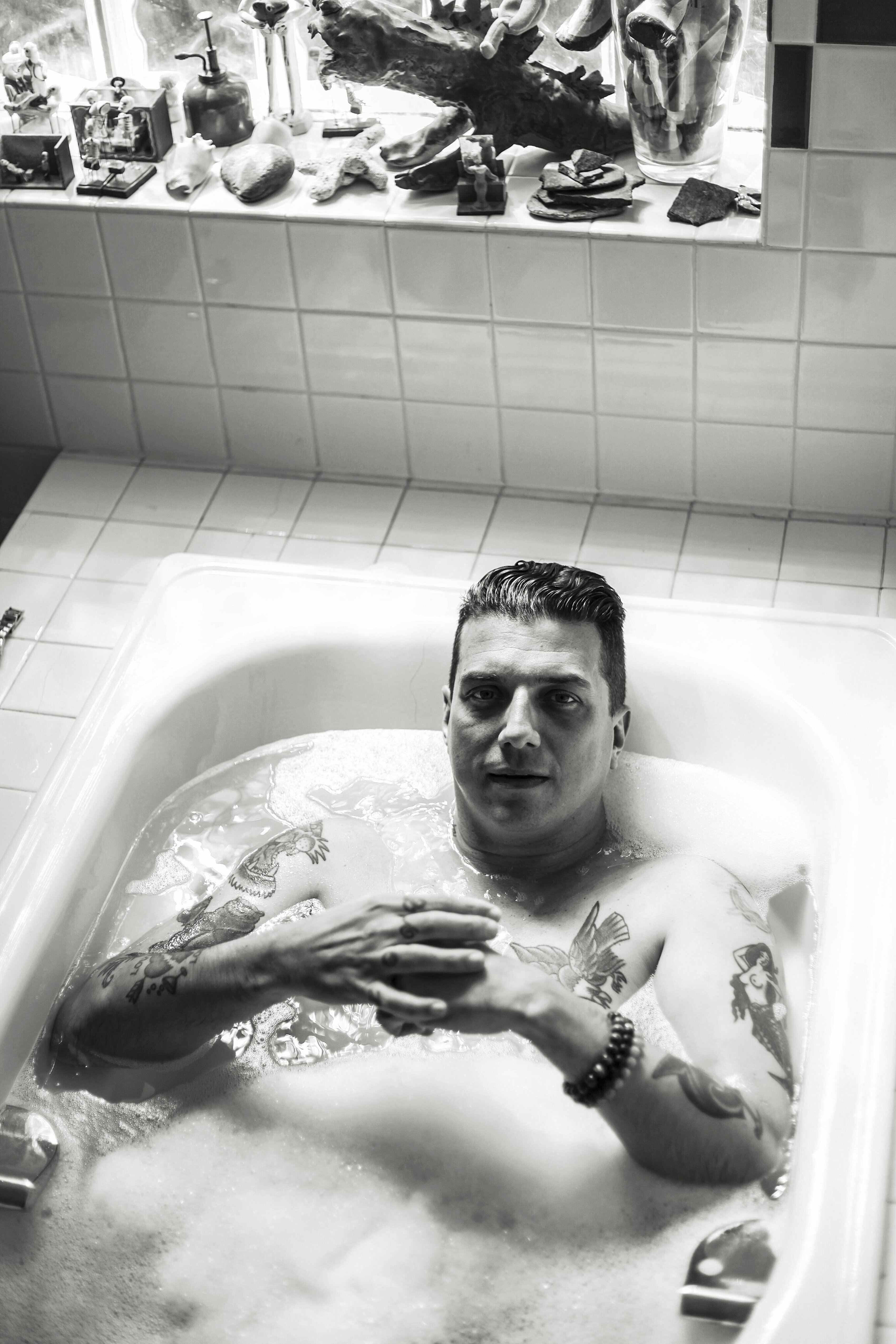 ...it’s a huge energy that comes from this largely dominant white male situation in which we push each other in a really unhealthy way to have it all.

What does it look like to be the man? That statement is completely fucked. How can you be inclusive when the systems are not set up for it? When you say “being a man,” I think of all the people I know who balance feminine and masculine energy in a male form really well. But I also think since we’ve become so aware of gender that when we talk about male and female, it almost feels archaic. There are so many ways to identify yourself now.

To be really frank, I get really excited about the age-out of a lot of leadership that is toxic, male, and doesn’t know how to adapt. The next generation is more aware and, continuing with my ethos of being super hopeful, I think we get to a place that “being a man” isn’t necessarily triggering in a negative way.

I think if you lead with the intention of being respectful in all of your interactions with humans, you’ll be better off. It’s a very fragile and charged moment in time but if we are kind to each other we’re going to get there.

I think it’s an education. We see so many examples of people completely fucking incapable of owning their shit. If you say something stupid, say 'damn that was stupid.' If you are speaking about your industry and say that it’s better suited for men than women, and you truly believe it, you need to be able to stand behind that and back it up. And why, why do you believe that? Open up a learning channel for yourself. Question it.

We’re all at different places of acceptability and inclusion, in different cultures and ways of life. We don't know what the new norms are going to be but the term toxic masculinity shouldn’t shut people down, it should open them up.