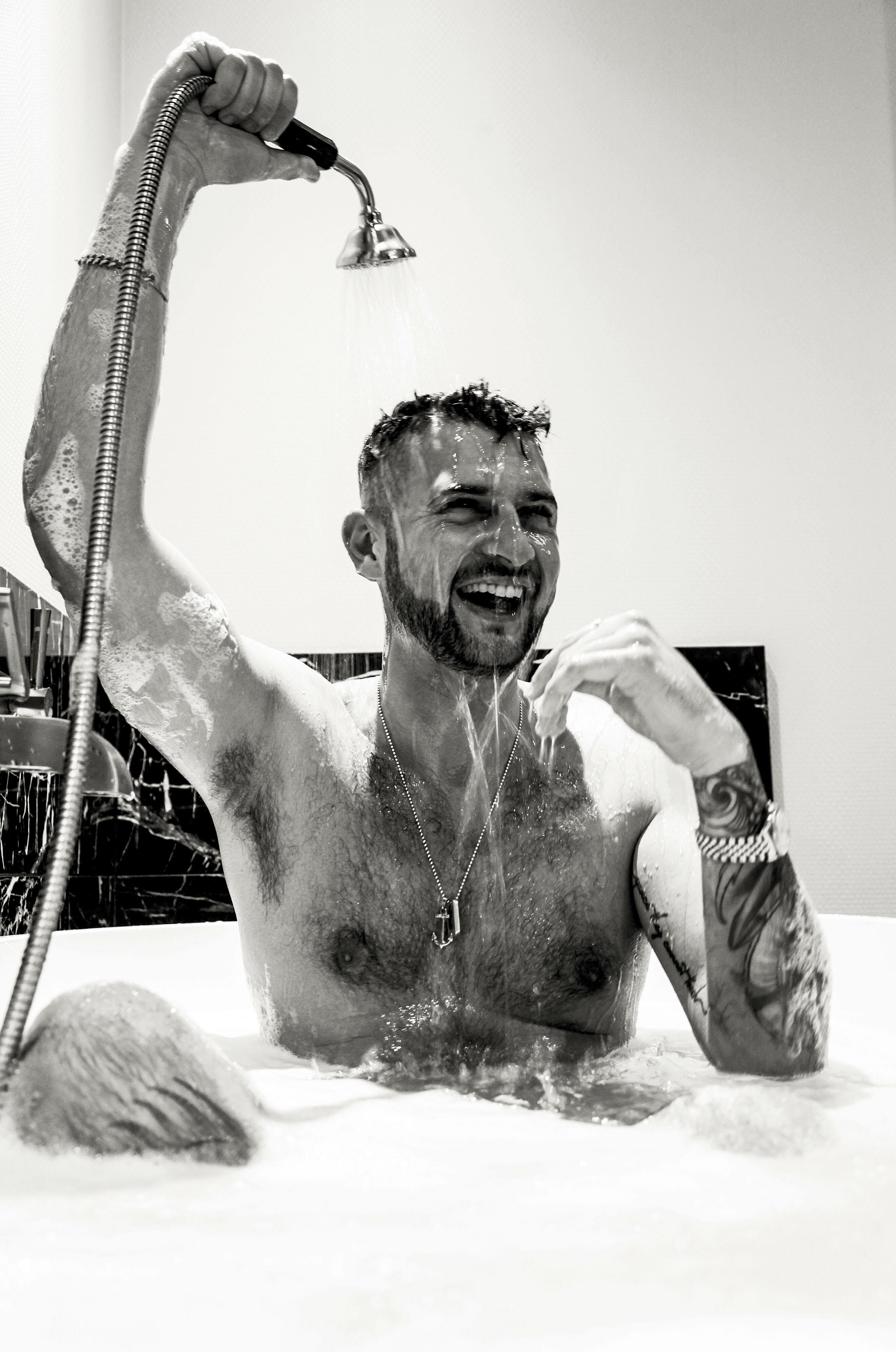 There are a lot of conversations happening that involve men that don’t actually involve men.

What does the word “feminism” mean to you?

There is a strange furor around the word “feminism” that I don’t really understand. It’s just a word. It doesn’t imply an action. Are you hashtagging things on Twitter and then being like, oh my god, I’m a feminist, I’m doing something.’ or are you actually the person stepping in when you see someone being treated poorly? Labels are secondary to safety and security and things you do that actually impact people’s lives.

The danger of getting into the semantics.

I think a lot of places are facing election years and there are real dangers in some of the ways that politics are looking at LGBT people, women, trans folk. We’re looking at a return to policies that are archaic and we think that sitting online talking to each other is the best way to activate and make a change. We’re seeing, albeit slowly, that despite the yelling, things aren’t changing. We need to be connecting with people that have networks that know and share similar messages. I’ve learned a lot about women’s stories by being surrounded by strong women and, as a gay man, I think you get an interesting perspective on women’s lives sometimes.

In the things that they’re comfortable sharing with you. I also come from a place where my mom and I would have deep and meaningful conversations just like this, often. My mother was a victim of domestic violence and a warrior of a woman, she still is. I always grew up confronting stories and topics. I remember my mother speaking at a women’s march about being raped. My mother also took those experiences and turned them into changing legislation and finding ways to protect other people and becoming a counselor and a psychologist. I think that mothers, in general, have a particular burden in the countries that I’m a citizen of, Canada and Australia. Women, and single mothers, in particular, have to find the balance between working, socializing, and supporting kids.

I remember a fight that I had with my mother in the laundry detergent aisle when I was a kid because she wouldn’t buy me something but she got Palm Olive brand dish soap for herself. I was like, ‘mom, that’s so excessive!’ And I remember her crying and turning to me and saying, I just want one nice thing! I try to be really thankful for that moment because experiences like that cause the opportunity to reflect on the sacrifices that people of any gender have made in their lives to support yours. In our society, the burden still rests on mothers to do it all. Those are things that come through to the young men that they raise. At least, I damn well hope so. 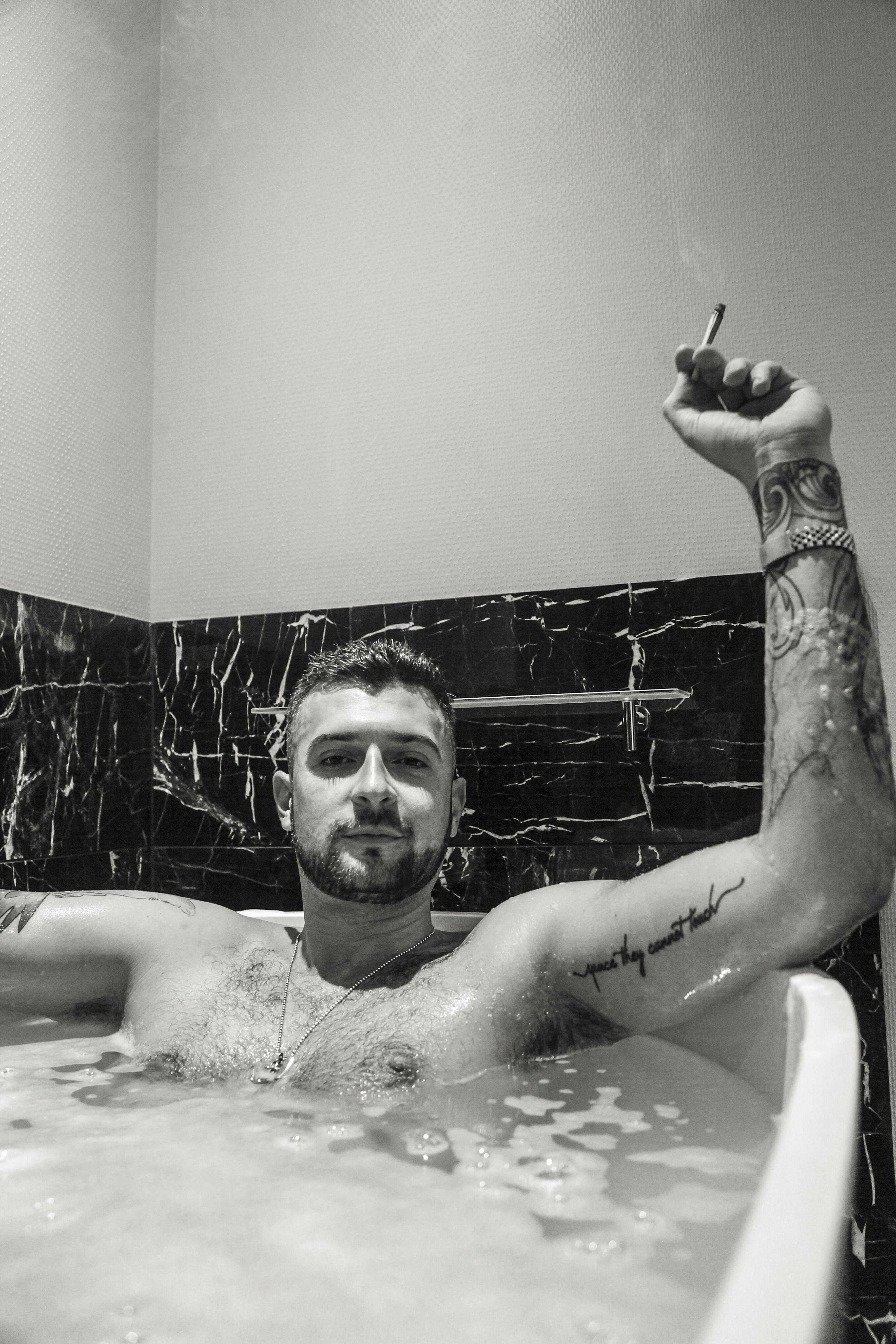 In our society, the burden still rests on mothers to do it all.

How can society raise boys into men who view women as equal?

I think there are a lot of conversations happening that involve men that don’t actually involve men.

What do you mean by that?

I spend a lot of time in our community, and I don’t intend to speak for anybody, but I find that men’s role in the family is being upheaved, and it’s not necessarily bad, it’s just societal. The roles that men might play as caregivers or supporters are changing. At the same time, there are conversations happening that are making men wonder whether they’re allowed to be proud to be men anymore. Conceptually, I think people get that everyone is different. I just think it takes a really long time to comprehend. There are a lot of men that don’t have the benefit of understanding what it means to be binary or non-binary or trans. And they need fundamental education.