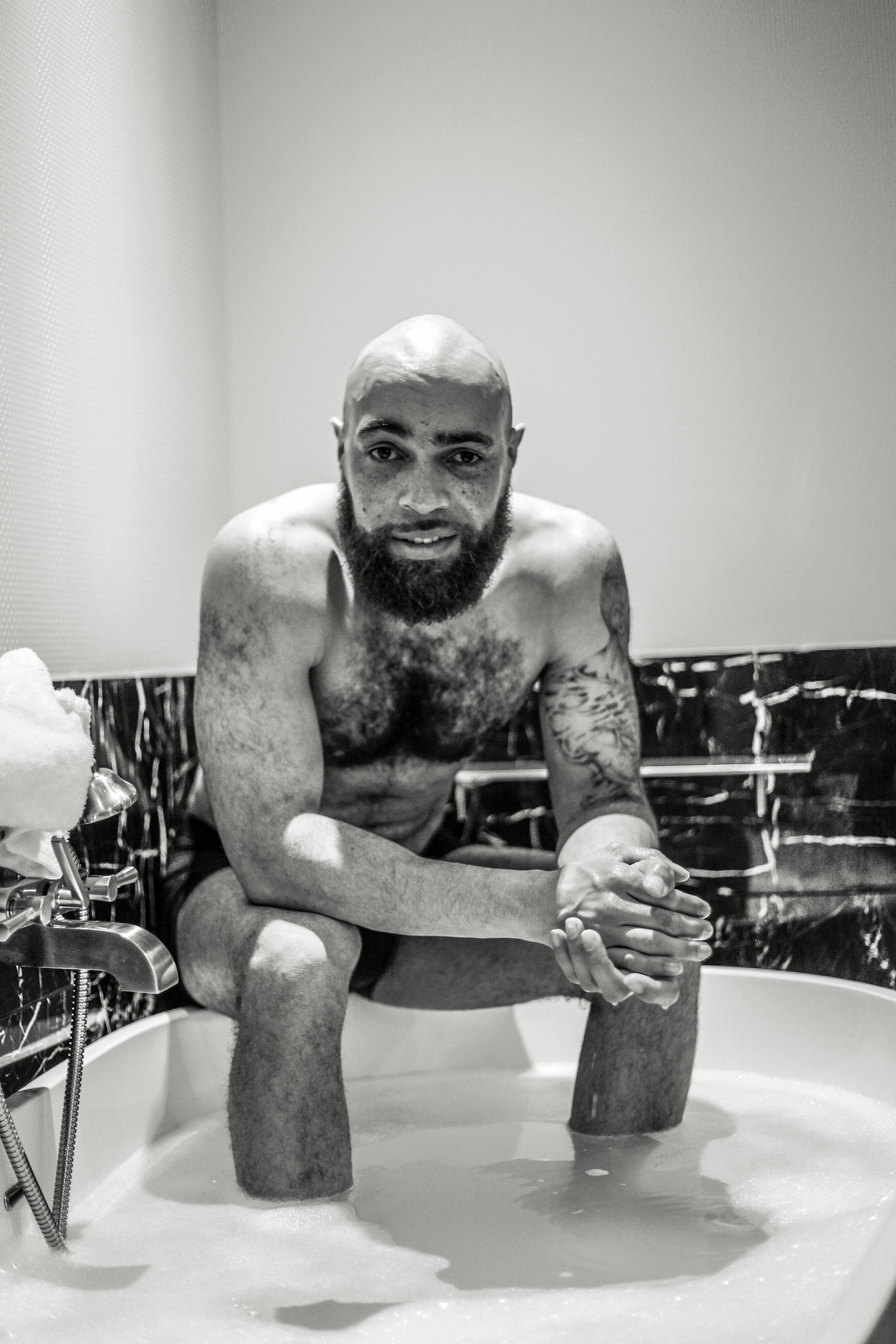 If we’re divided...it benefits our ability to be controlled.

When people say toxic masculinity, I think they’re just coming up with another word for patriarchy. And, to me, when we’re talking about a group that has been violently dominant in our history, we can’t adopt a name for that behavior that doesn’t call them out specifically because then we’re doing a disservice to the people who have been victimized by those acts. Just like we’d be doing a disservice to eliminate the phrase ‘white supremacy’ because it speaks to what has happened. Patriarchy speaks to what men have done so I don’t think it would make sense to get rid of patriarchy or toxic masculinity or however you want to bag it. We need to make it about naming men

When you hear ‘feminism,’ what does that word mean to you?

Is awareness a form of advocacy?

I think we’re starting to reach a critical mass of awareness. We’re starting to get to a place where conversations like this will start to lack meaning simply because they’re not being followed with significant transformative action on the part of the people. I think that any classic revolutionary would look at what’s happening in the west and say that we’re edging ever so close to a lot of hot air and lack of action. 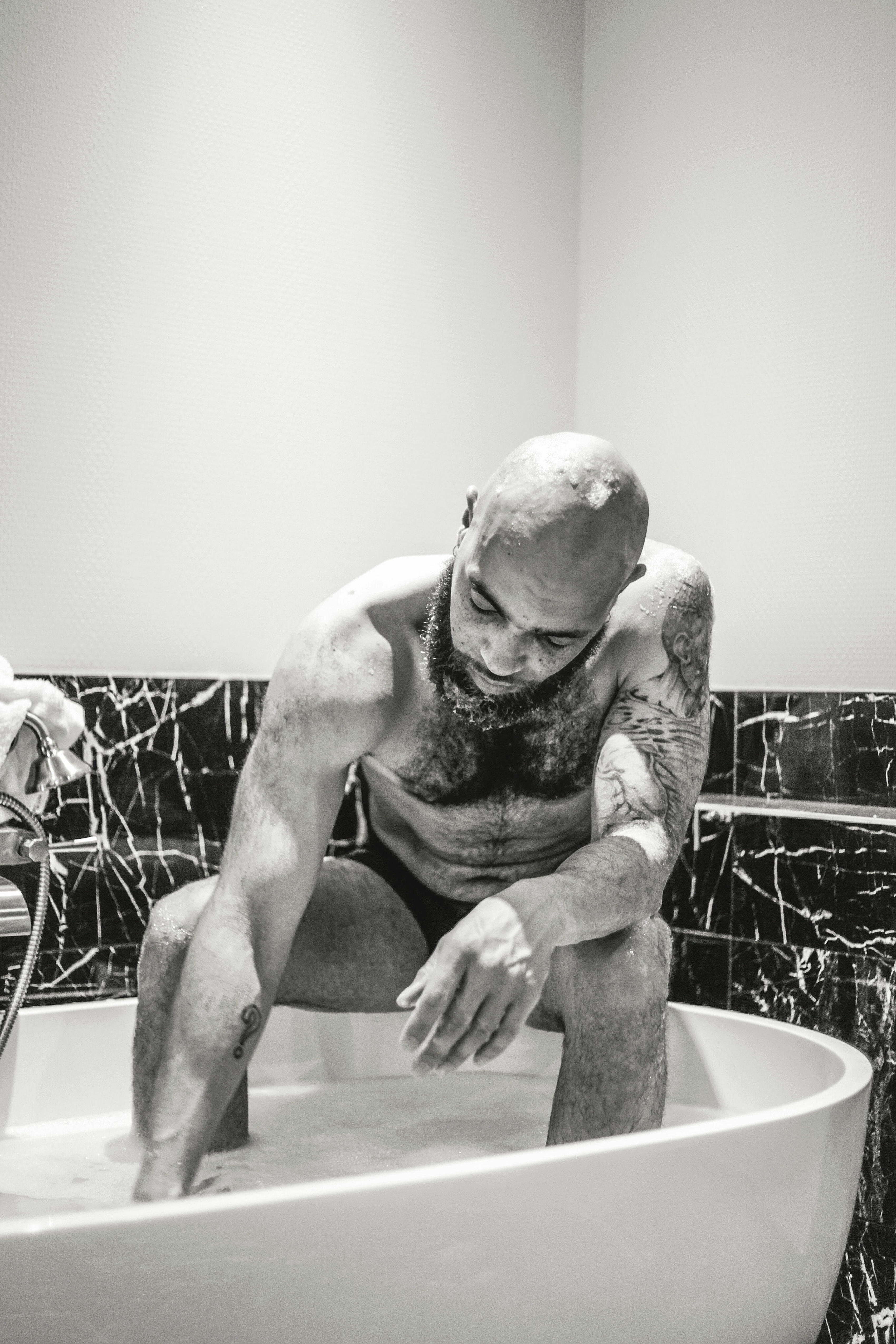 The irony of us needing to come together is that it requires going deeply inside yourself.

I feel like when that question is raised, it’s coming from a place that’s not completely supporting women. I don’t believe in the supremacy of anyone. I don’t think we should have an anti-man movement—and I don’t think that’s what reasonable feminists are looking for either. This question of men not being included really boils down to a patriarchal system. There is an immense amount of self-critique and work that has to be done as a society to re-understand the way we understand society. Until that happens, there is going to be a lot of anger and defensiveness, and primarily a lot of fear, from all parties.

Part of this question about gender really relates back to capitalism. It relates back to the plight of the individual. Therefore, we’re incapable, as groups of people, of truly being self-critical and opening up in a real way because we’re so focused on our conquest.

Conversations like this will start to lack meaning simply because they’re not being followed with significant transformative action on the part of the people.

How is change possible?

I don’t know. I think that the irony of us needing to come together is that it requires going deeply inside yourself.