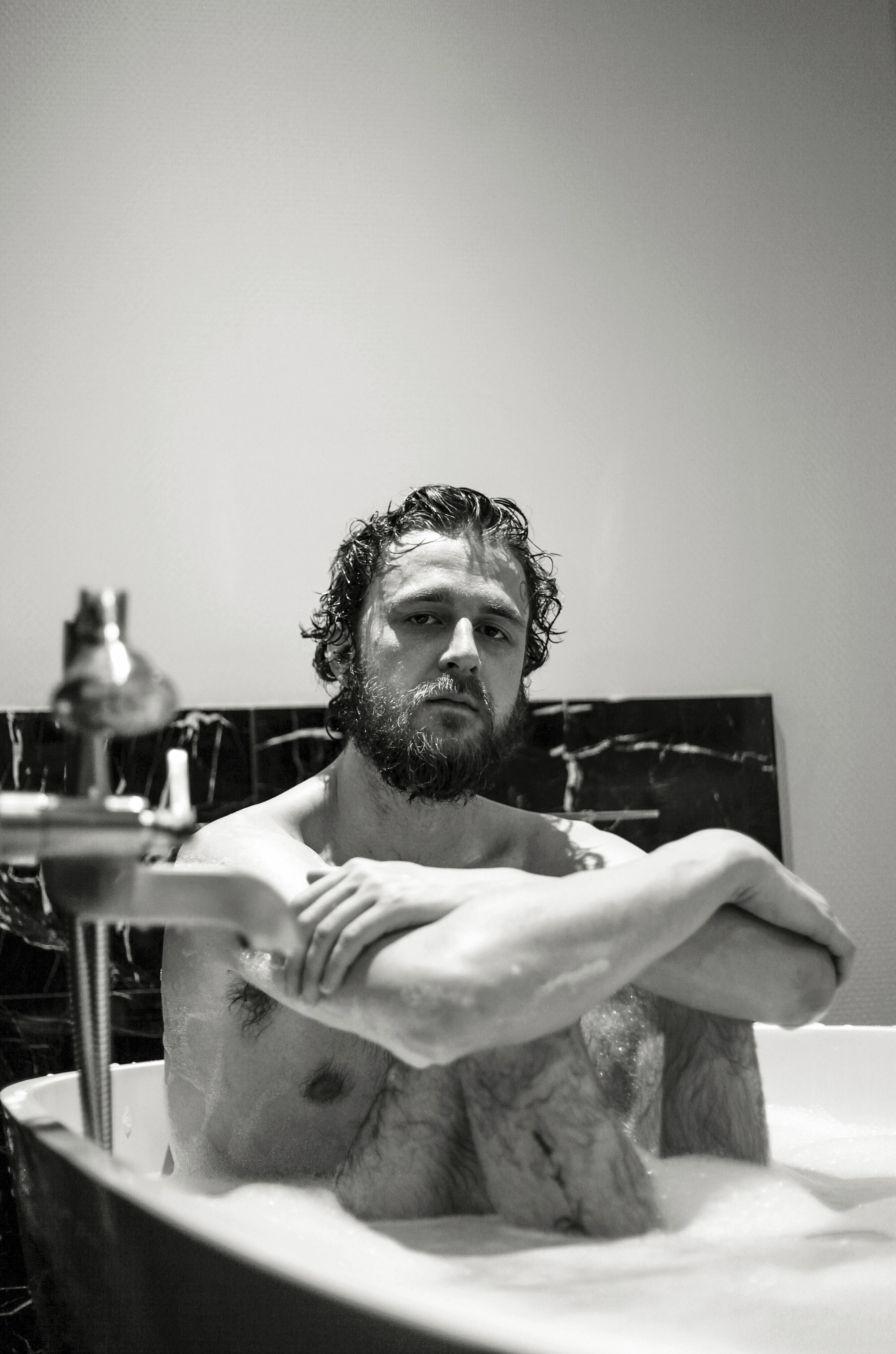 I think trans culture is going to be a huge part of pushing things forward.

I’ve experienced it and I know the women in my life have experienced it way more frequently than I do, but as a sensitive guy and an emotional person, I feel like I experience toxic masculinity quite a bit. I think it stems from the culture.

Well, that’s interesting because when I hear toxic masculinity, I picture finger pointing at men, but you’re saying that as a man, it’s actually something that you’ve dealt with?

Oh, one-hundred percent. When I was in high school, I played basketball, but I was one of those kids who didn’t fit in anywhere, not really. I sang in choir too, and not saying I was exceptionally good at either of those things or had great friends in either group, but toxic masculinity definitely existed in both from my perspective. I can recall an instance of toxic masculinity as recently as yesterday. It’s everywhere. 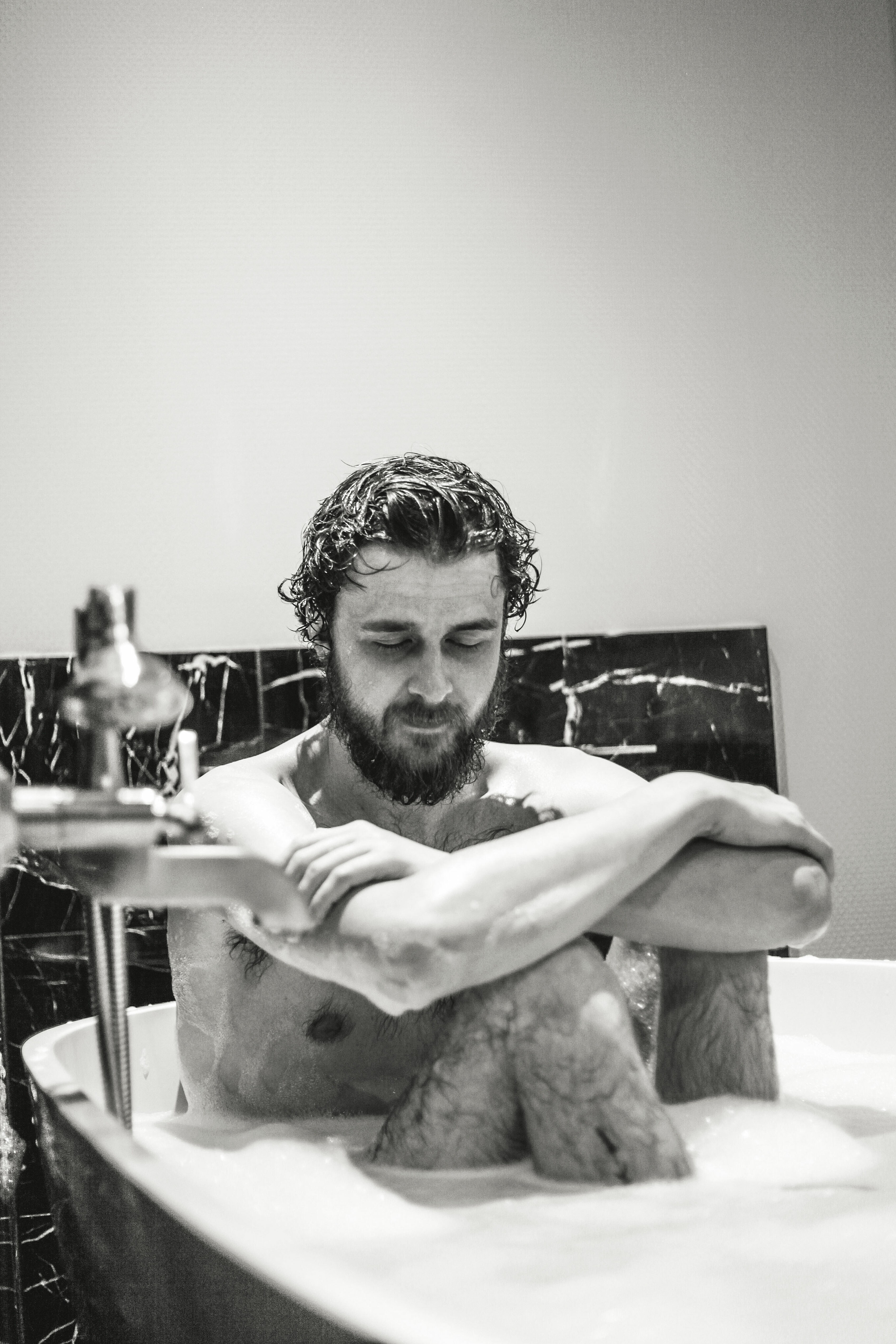 You want me to “be a man,” but you also want me to be soft and gentle and emotional.

My answer is in two parts.

I think number one, and this might be an unpopular opinion, but I think the best way is to honestly just let it be. Men are going to be part of the feminist movement whether you like it or not, whether you say anything or not. There will be people out there trying to champion the whole movement. There has to be. No one is going to have it one-hundred percent right. I'm a guy so I can't say too much about a woman's perspective but I think that's the point. There will be supporters and there will be stupid, jerk people and clearly those people shouldn't be part of the conversation anyway. Which is another part of the whole problem. You can only talk to the people who are already on the same page as you. That's an issue.

Another really, really important thing that I don't think a lot of people talk about, and I stay home so maybe they are talking about it, but I never hear people talk to older women. Like 60, 70, 80-year-old women. I was talking to a friend's mom who is in her late 70s, and she has a totally different perspective. My mom was a crazy, hippie protestor, activist, and she has a different perspective. I think a lot of people today are dismissive of people with more experience.

How are you navigating being a man in our changing world?

Listening to the women in my life.

I have a lot of female friends who are really incredible. Just listening to women, and not necessarily about feminist issues but just listening to them, in general. I’m getting some really great advice. Feminine energy is more intuitive and I’ve been trying to get in touch with intuition and trusting life.

I’m at real odds with how I’m navigating being a man, to be honest. Sometimes I do feel like “the man,” in that traditional sense, and sometimes, I think the world kind of demands that of us. But we don’t like to be upfront about it in our culture. It’s like, you want me to “be a man” but you also want me to do all this other stuff.

Can you give me an example?

You want me to make a decision—do this and do that—you want me to “be a man,” but you also want me to be soft and gentle and emotional. The reality is that sometimes what comes along with that isn’t what everybody actually wants. That’s another problem. With the rejection of certain values, we don’t really have anything to replace them with.

In terms of my own self and “being a man,” I’ve been exploring my sexuality a lot the past five years, and for my whole life to be honest. I don’t identify with anything. I used to say I was straight but I try to avoid that. I really feel strongly that the future is pretty genderless.

I think trans culture is going to be a huge part of pushing things forward. I feel like those voices are super important because they have an incredible perspective that no one could possibly understand. I don’t think we have even come close to embracing that in the mainstream or even in underground culture. That’s probably a key, I think, in gender equality. 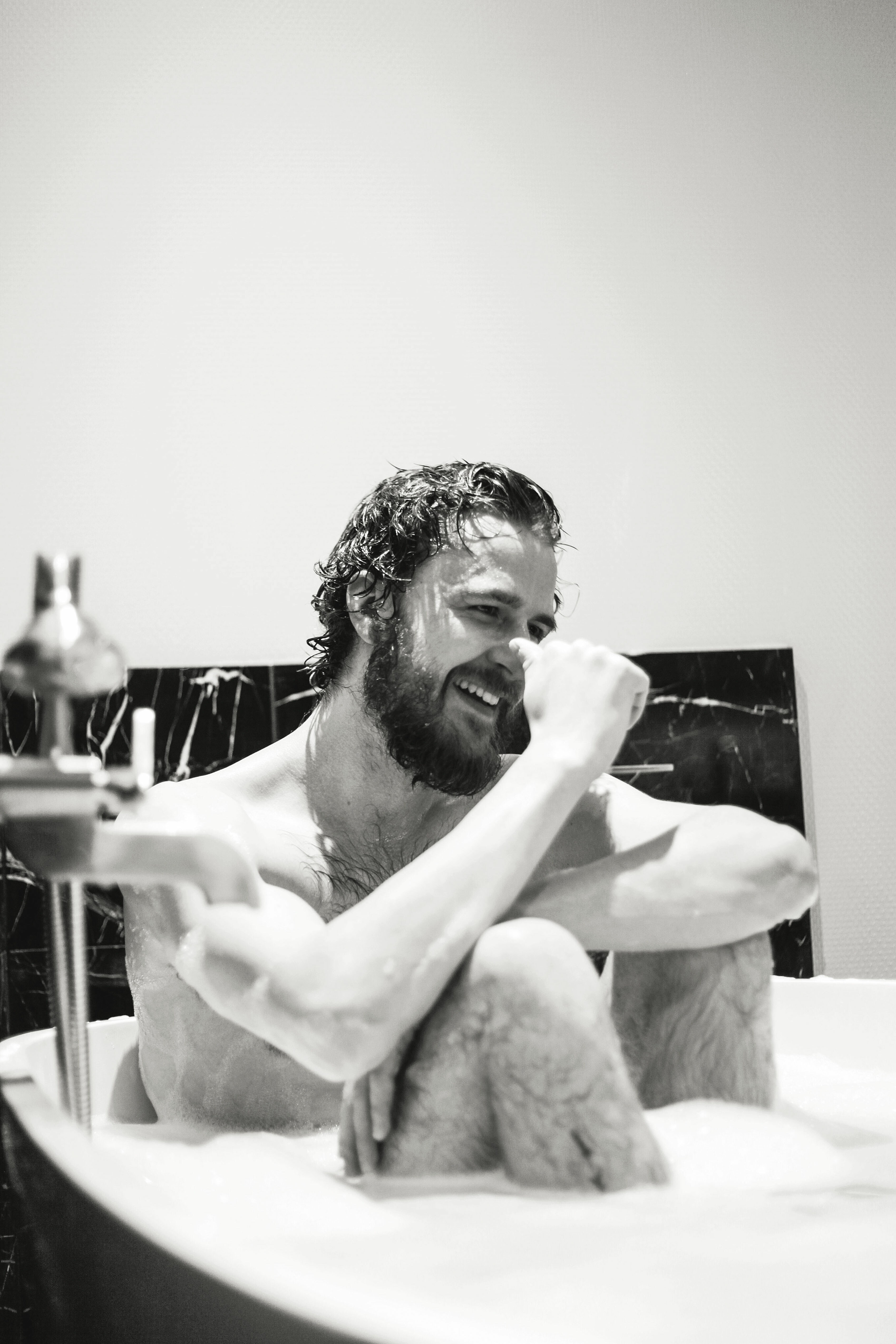 I really feel strongly that the future is pretty genderless.