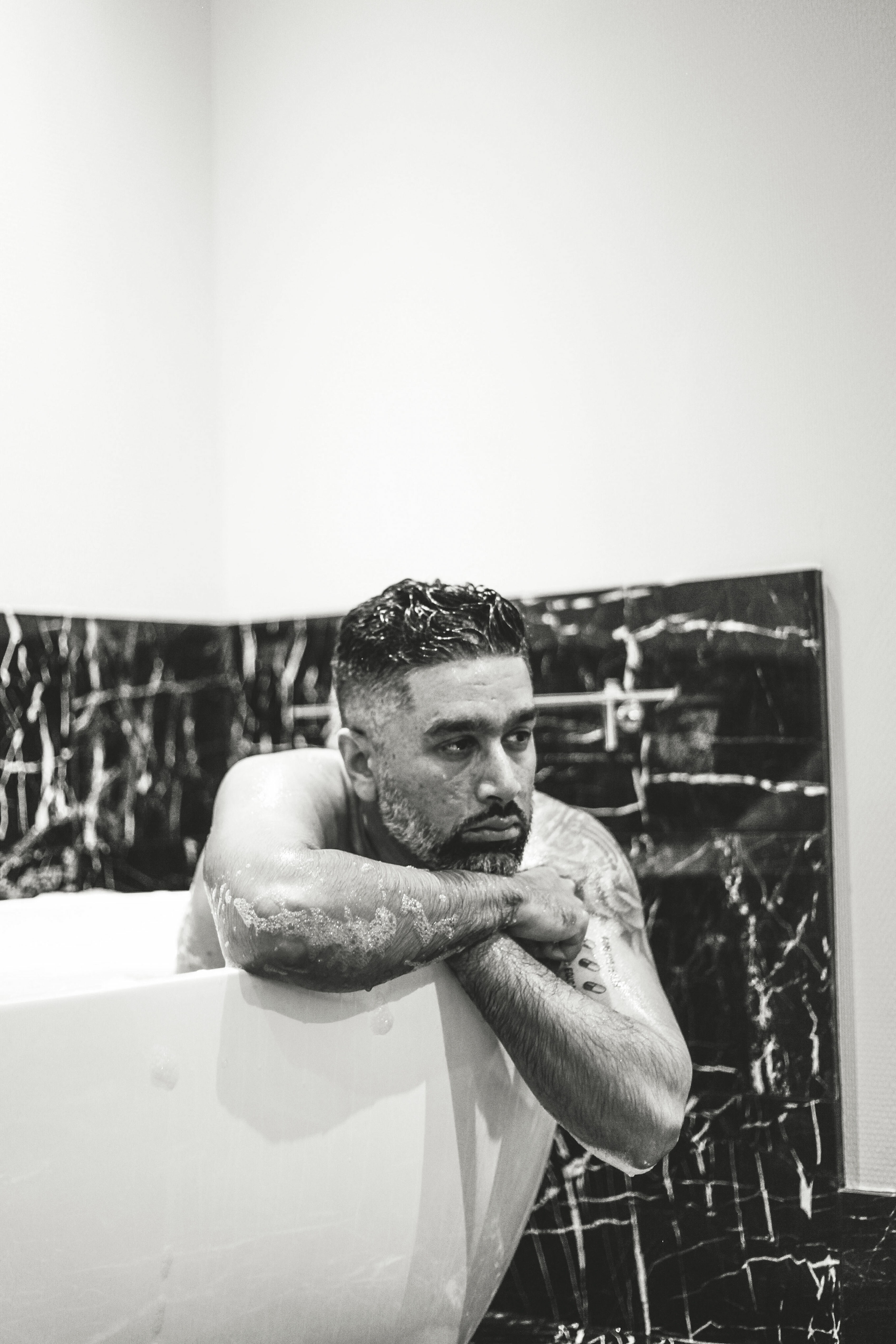 Invitations. One thing that I’ve found with my friends who label themselves as feminists is that when there are events or discussions happenings, I don't get a call to come participate. And I get that sometimes you just want all-female energy, but I think the more we get men involved in the dialogue, the more it will help the situation. It harkens to making sure female voices are heard in your social settings, and not to pat anyone on the back but let’s say I pull a guy aside who was interrupting a woman and I say something to him, it’s nice to get some feedback as to whether that was appreciated. Not in an ‘omg-thank-you-so-much’ way, but even a head nod. That’s also an invitation, in a way, so I know to keep doing that. 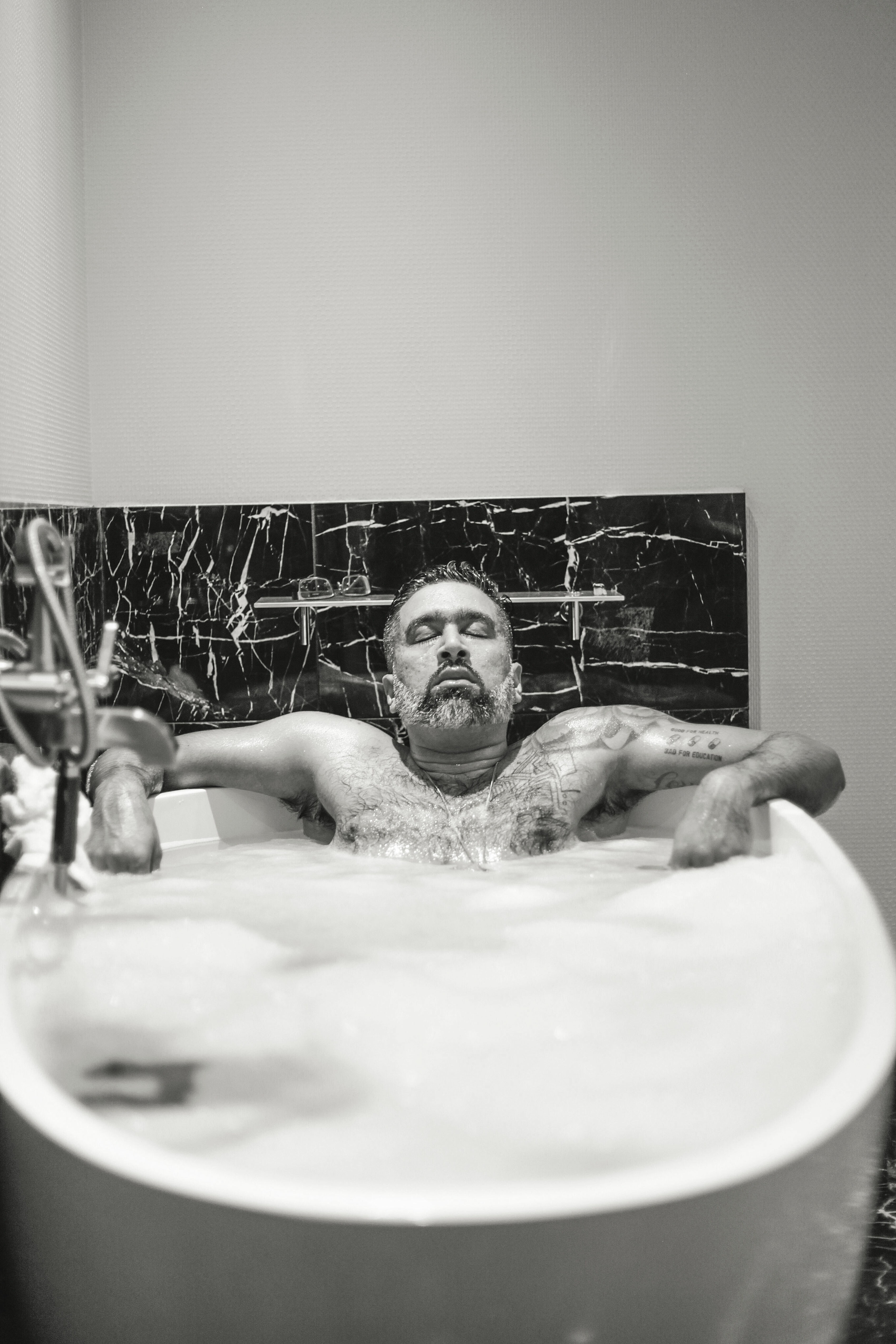 "It’s hard chilling with [n-words] who only talk about women and never about business... 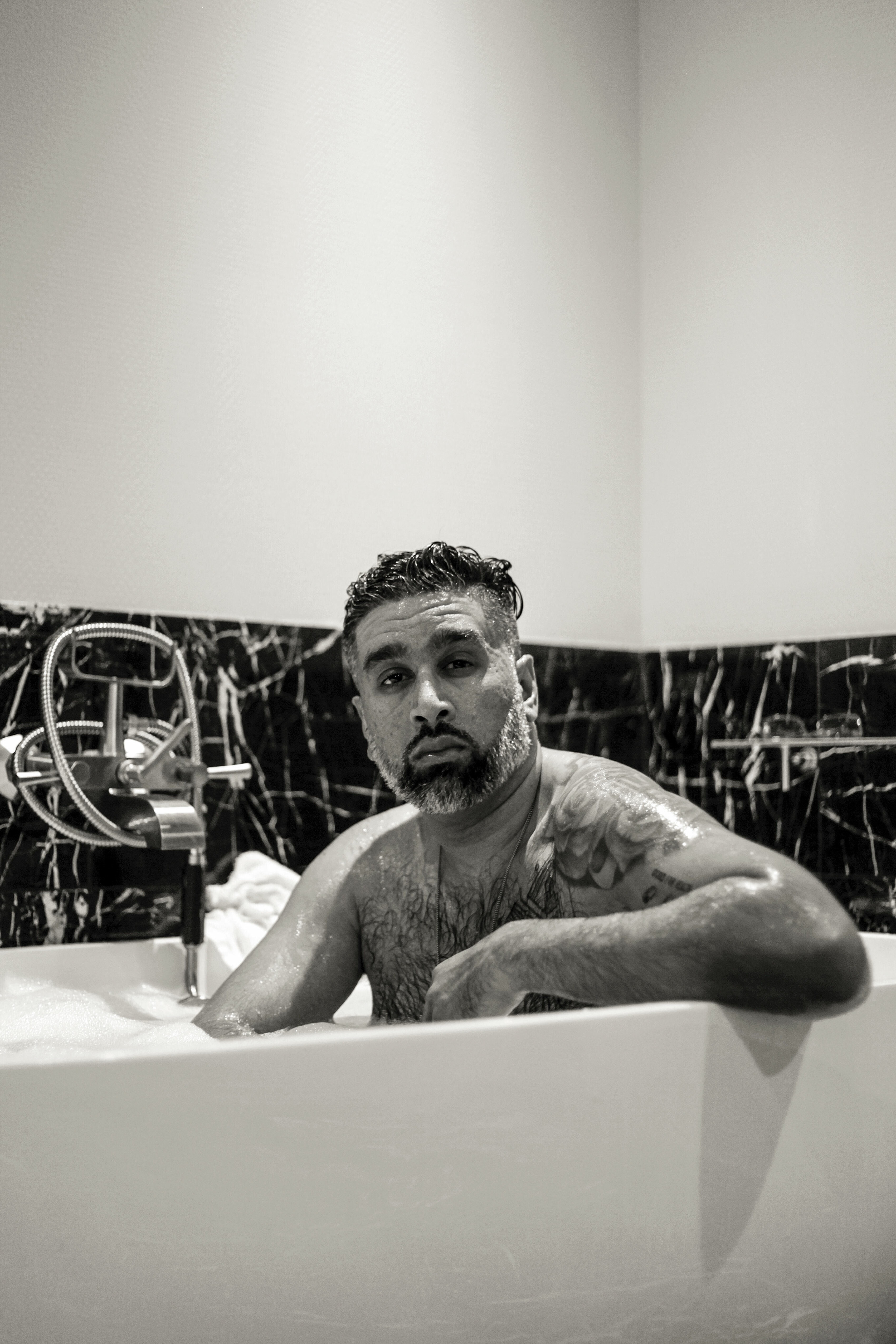 ...misogynistic until their sisters get involved then it’s vengeance in the name of feminism, of course"

How do speak to other men in your life about women?

There is a new artist named TOBi who just released his album. He’s from Toronto. The opening line of one of his songs is:

It’s hard chilling with [n-words] who only talk about women / and never about business / misogynistic until their sisters get involved / then it’s vengeance in the name of feminism, of course.

Those lyrics stuck with me because it’s one of those things where I've obviously been in bars and the guys are talking about girls that they’re sleeping with, and there are certain terms they use, where it’s like, you don’t need to say it like that. We want to hear you talk about the people you’re meeting in your life but don’t do it in a way that demeans them.

I’ve checked people on that and have been checked on it myself. I try to be really cognizant of it now. I’ll say I’m seeing a woman. I’ll say I slept over and leave it at that, and not go into details which a lot of guys do, I guess because a lot of what’s been broadcast in pop culture is that it’s OK to be that way. When you look at porn, the woman is the object and the man is imposing. It happens, it’s done, and then the scene ends. But that’s not how life is. The scene ends and there is still more after that. 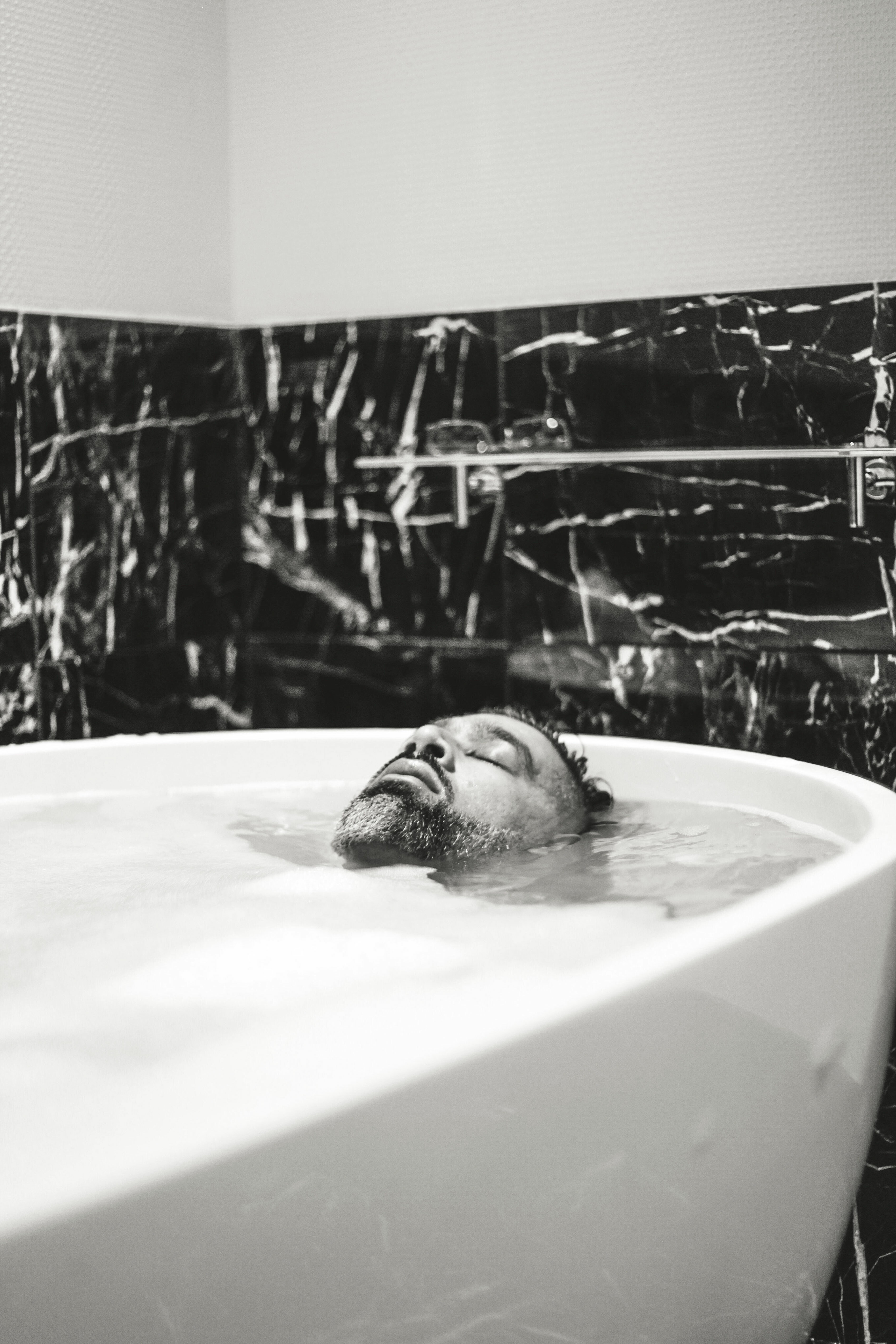