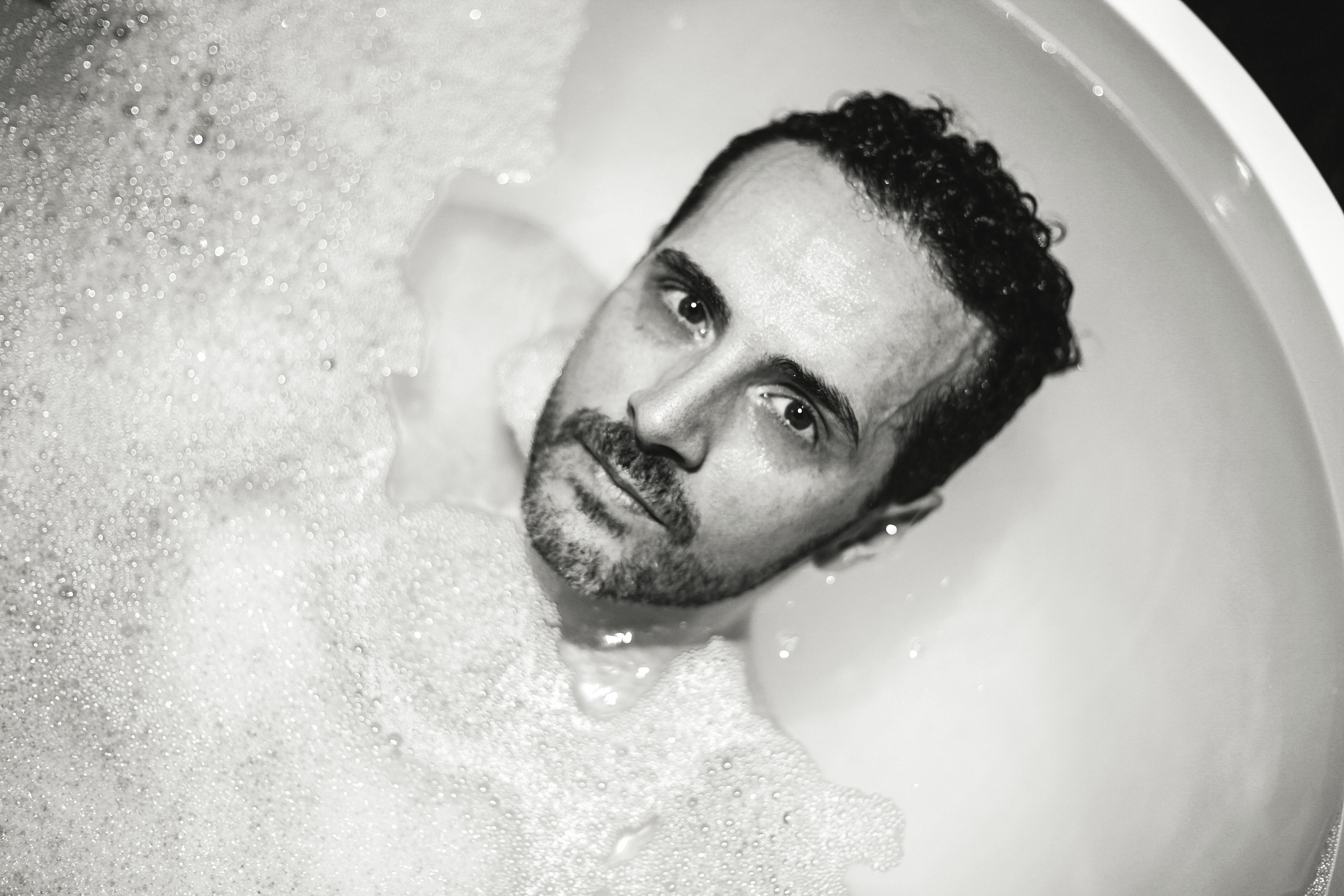 I think language is a big challenge.

If the foundation of your building is faulty, you’re never going to have a safe place to live. The divisiveness that happens on the internet, which is unfortunately where we take a lot of our social temperatures, is a lot more polarized than when you talk to someone in person. For instance—and this is a conversation I had recently—I mentioned the importance of gender-neutral bathrooms. I have friends who are afraid they are going to get beat up every time they go out. There are people watching them, waiting, and no matter which bathrooms they go into, these people feel like they have a right to step in and be the law and humiliate or harm my friends. It’s an infringement on someone’s pursuit of living and being themselves.

We have to protect each other and be thoughtful. If someone is asking for help, if they were outside your door asking for help, and saying ‘somebody is hurting me, will you let me in?’ would you say, well I’m not the one hurting you? That’s really what’s happening on so many levels. Just stop and listen. Open the door. The thing that you think is offending you or attacking you personally, is someone asking you for help—or at the very least empathy and kindness.

What in your life has had a profound impact on the way you behave?

I’m trying to think of a moment but all I can think of is my mother. Her strength and compassion; her soul. When someone tells me that she’s “the other,” that’s just bullshit to me. I think, as a man, I strive to be her. 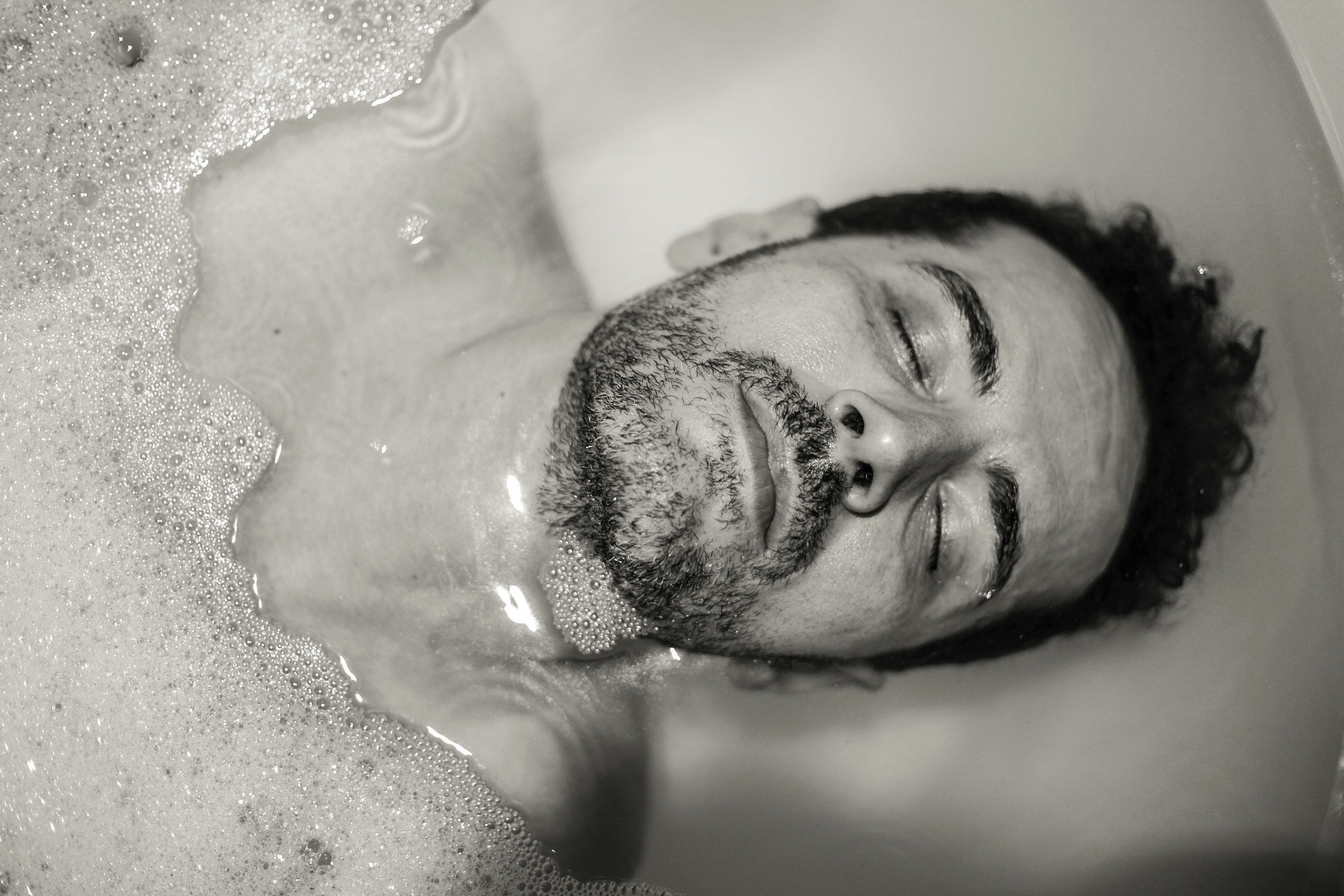 It’s an important conversation. I want to support my wife. It’s not like she told me to do it. I’m back on baths now too.

The conversation I had the other day with someone very wise, after I thanked him for his graciousness, he said ‘I believe that a person’s truth has to be spoken and in a timely way.’ That was powerful to me. It matters what your truth is and what you think of these things. You imagine these are conversations that float above you but they don’t. They go through your core and affect you and the people you love every day. So if you have something to say, say it. Don’t worry about what people might say. It matters what you think.

Maybe someone will see this and...here’s a guy taking a bath and talking about his mom. Maybe it will resonate or at least start a conversation, even if they disagree with any of this, which is fine. Maybe they’ll think: who is he to say this, who is he to claim to know what toxic masculinity is or claim to be an ally or a feminist or sell-out his gender, or whatever someone might say? Hopefully, it sparks more conversations than arguments.