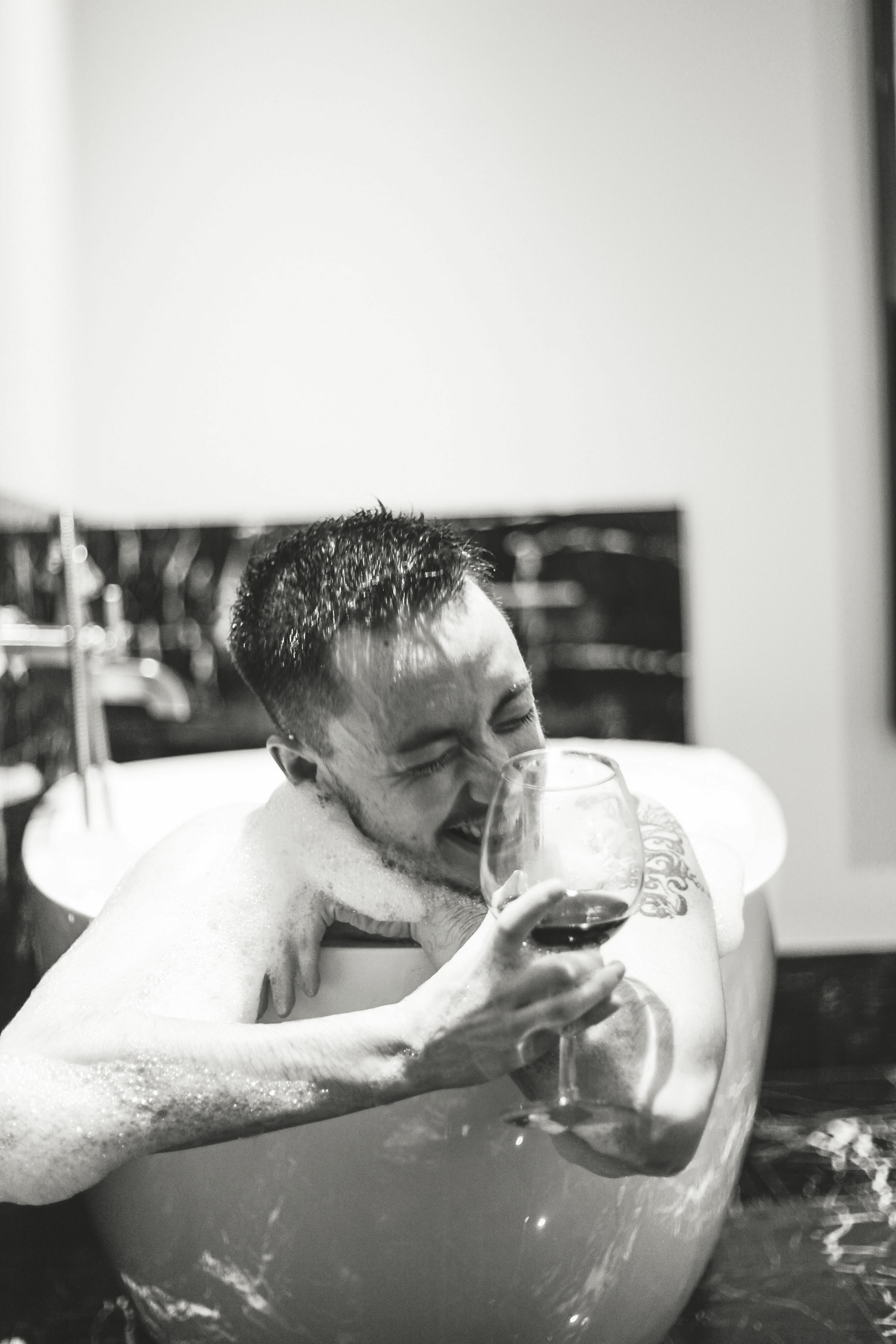 It’s okay to love your body.

The first thing that comes to mind is the government.

If you really think about it and look into LGBTQ history, especially when it comes to trans, drag queens and cross-dressers, back into even the 1800s, there is a repetition. As soon as the trans and non-binary community starts finding their strength, their motivation, their voice, and the support that gives them a platform, the government steps in to take us down from the knees and shut us all up. There is nothing allowed outside the boundary between male and female.

When I say the government is the biggest challenge, there are examples. When there are attacks on the trans and non-binary community, the government next to never says it’s a hate crime. Also, we’re often being identified incorrectly. Those things are only giving people who are non-accepting of us the power to keep mistreating us like we’re nothing; garbage, disposable. 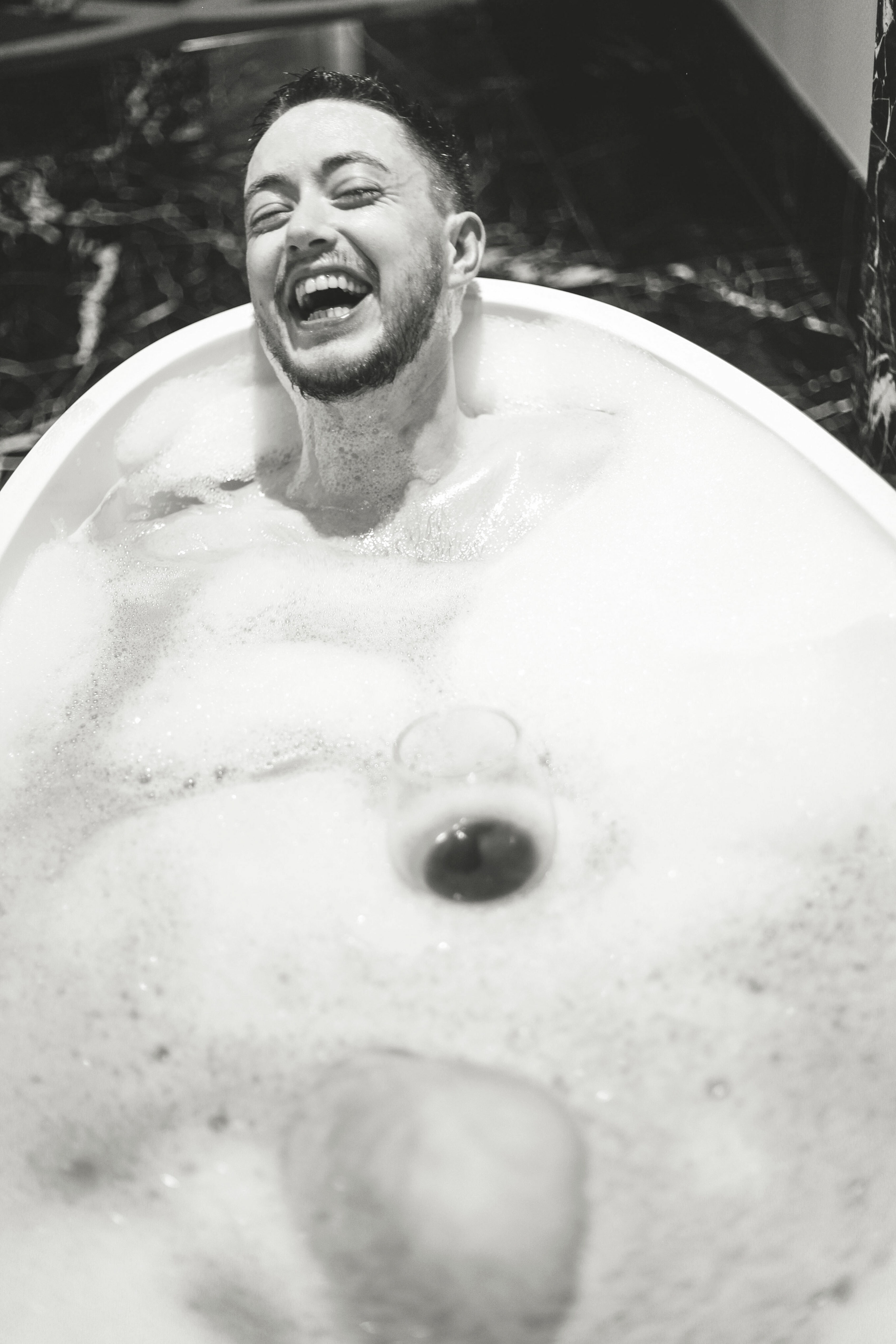 I was always beating myself up that I wasn’t born in the body that I wish I was born into. Today, I don’t say that.

What in your life has had a profound impact on the way you behave?

Accepting me. Loving me.

I came out as a lesbian when I was 16. I came out as a trans man for the first time when I was 18 to my cousin who begged me not to, so I didn’t. He was the only person close to me at the time. I didn’t have a close relationship with my mother or my sister. When I was 26, I finally went to my mom and she said she always thought I was trans. Then I just came flying out like a fucking butterfly!

In these last three years I have gone through a series of transitions, and not just as a biological female to a male, but also seeing me, loving me, and allowing me to express myself in any way I fucking please.

Don’t allow your body to bully your mind and don’t allow your mind to neglect your body. I was always beating myself up that I wasn’t born in the body that I wish I was born into. Today, I don’t say that. I love my body. I express it in every way. I’m not ashamed. And I try to project that to others in the community that it’s okay to love your body. It wasn’t your fault. Don’t damage yourself. Just be open to you. 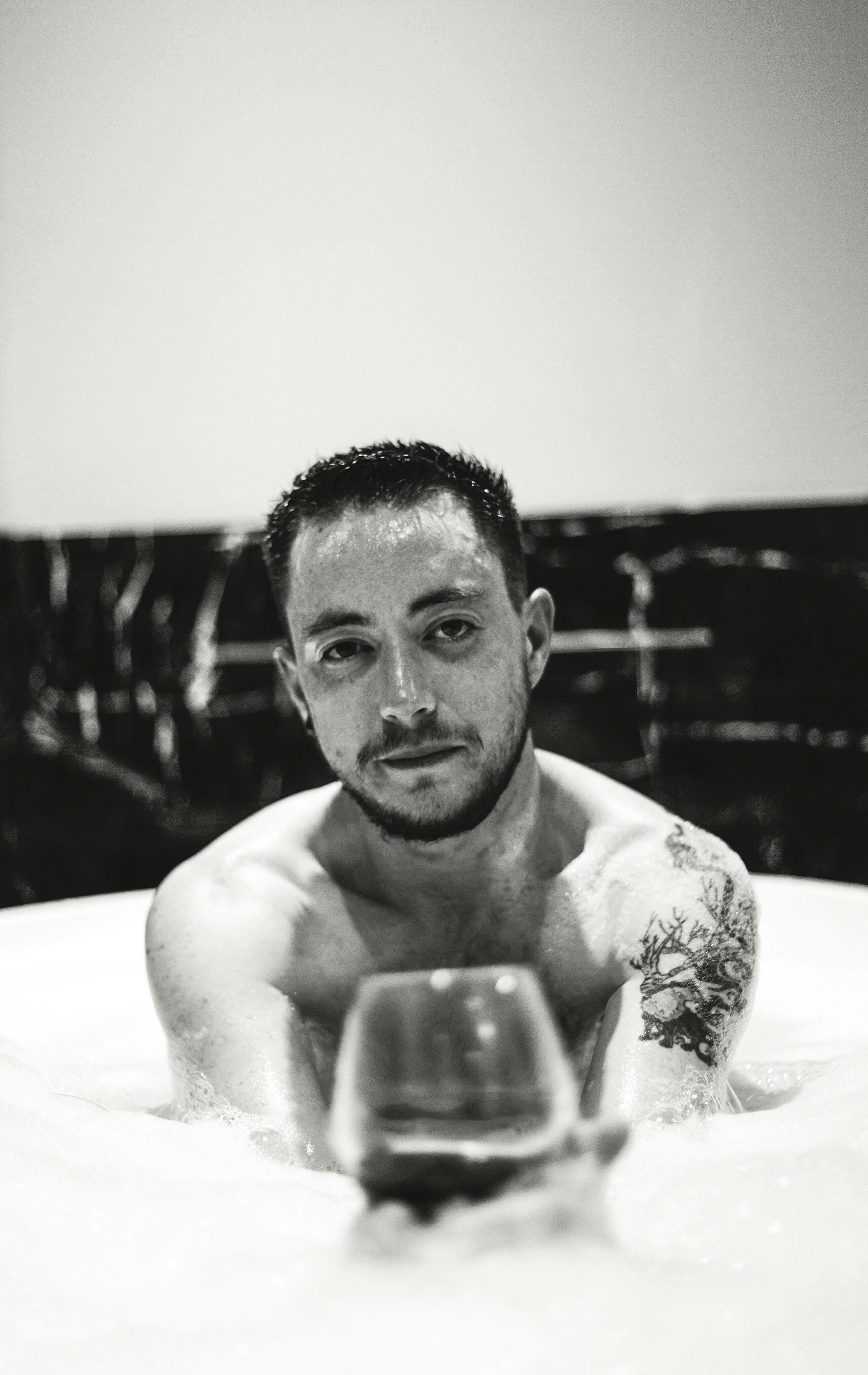 As soon as the trans and non-binary community start finding their voice...the government steps in to take us down from the knees and shut us all up.